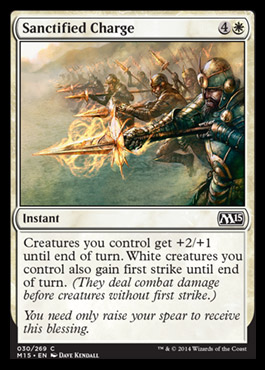 A quick breakdown of the uncommon and common removal and combat tricks available to white in M15 Limited. 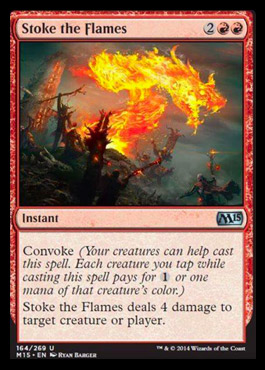 Danny debates the merits of rare drafting, reflecting on a recent event he played in.

What makes Jay boil and fume? What else would you expect with this title?