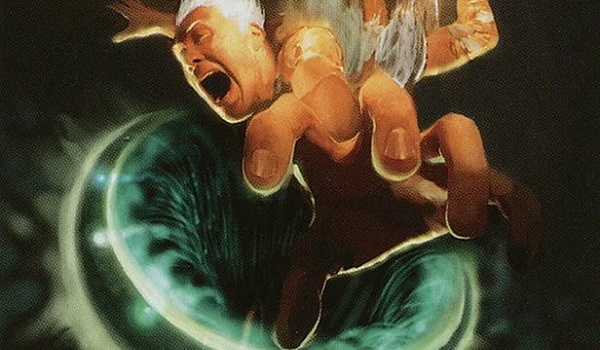 David Schumann continues his research on the impact of reprints on a card’s price. This time he looks at out-of-print cards reentering the Standard environment.

The MTG market is incredibly complex, which inevitably leads to some opportunities to maximize value in surprising places. But before diving in, Sigmund wants to emphasize the time it may take for such optimization, and why such opportunities remain untapped for a reason. Sigmund also reviews the past weekend’s premier of Dragon’s Maze and which cards made a splash.

David Schumann describes a method for encouraging casual players in your local area to trade for some low-velocity cards: play a deck that features them.

From Door to Nothingness to the return of a familiar UW strategy, Standard is full of innovation right now. Mike Lanigan surveys the new decks that have surfaced recently.

Jason thinks M13 is more financially promising than it may appear at first glance. Read on to hear why, and stay tuned for tales of hilarious prerelease happenings.