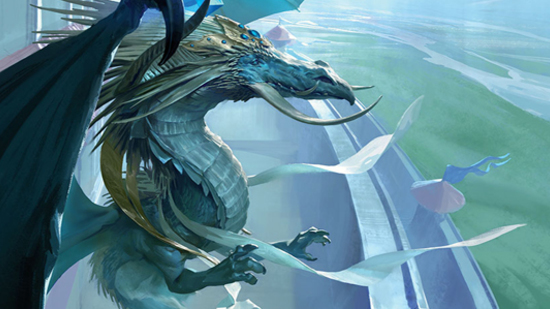 Today David talks Arcades, the Strategist and defender creatures. The spoiling of the new Doran variant opens up many possibilities for specs on older cards.