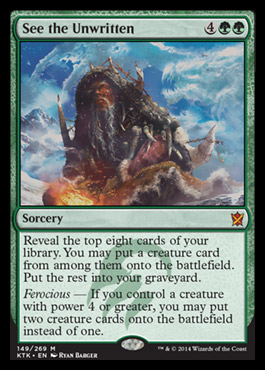 Chances are, you’re going to make a lot of money from RTR because you’re going to be actively reading and trading all through the next month or so. However, you have got to avoid losing money along the way, too! You don’t want to be stuck with Magic cards that you could have sold a few weeks ago for double the value.

Carlos brings CawBlade to Commander. Can this be a cacophony of cool, or a catastrophic calamity? Come check it out!

With the wildly popular Commander decks preselling out everywhere, Ryan Abcede gives us a quick overview and breakdown of the biggest movers in singles. Looking to step up for the Commander release? Get all the details you need inside!