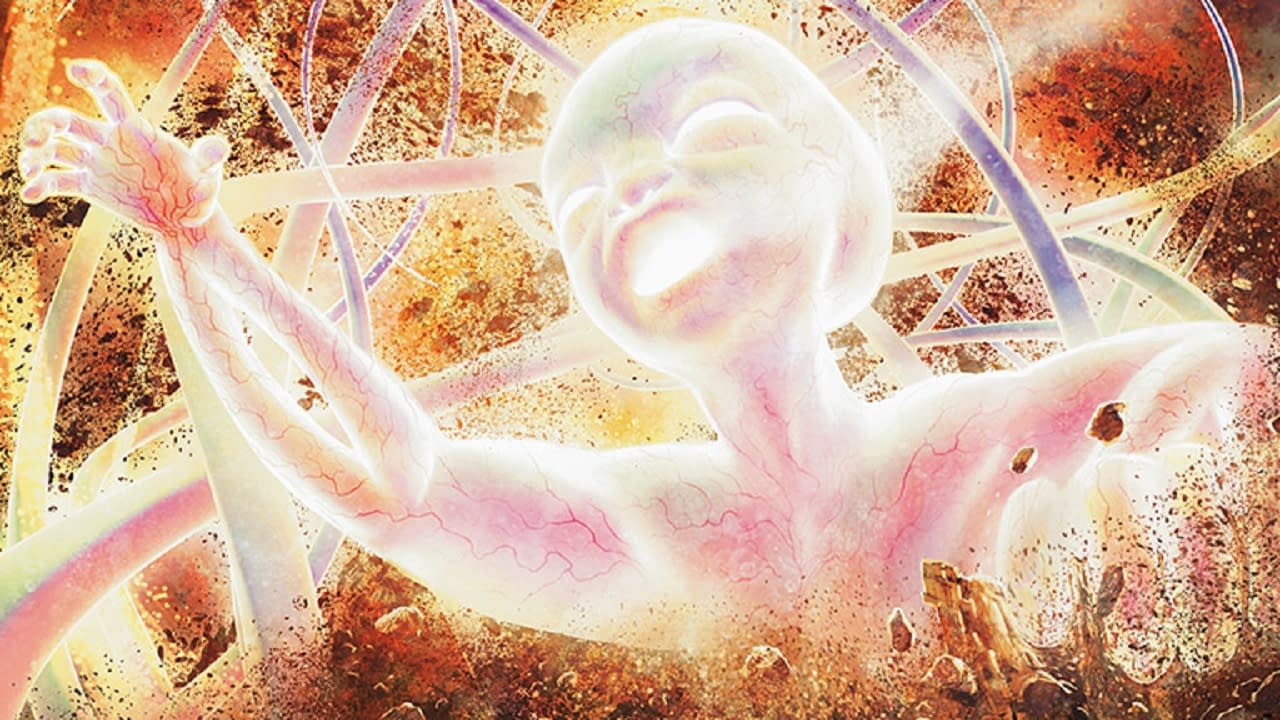 Betrayers of Kamigawa is fortunate for us in some ways because there are very few cards that are actually worth memorizing. This set and its follow-on were nearly complete duds for tournament Magic; they left few memorable cards after Standard was over. In this article, we will discover the diamonds in the rough and pull the money cards from Betrayers!

For a third set, Judgment is packed with winners. Let’s take a look at the valuable cards!