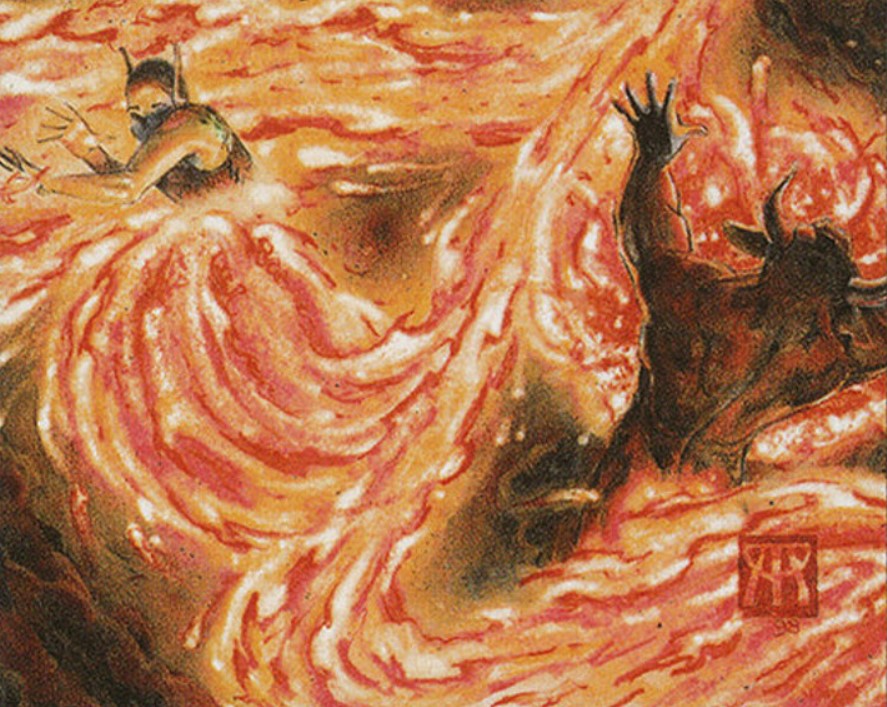 In honor of the festive holiday season, Sig creates a mini-trivia game of sorts in this week’s article. Can you guess the unique cards based on the clues?