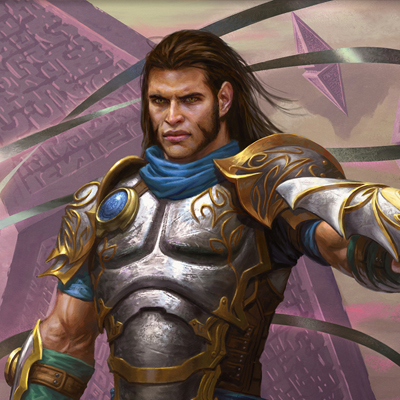 Nicolas is back with the last BSH of the year, going over 2016’s biggest successes and failures.