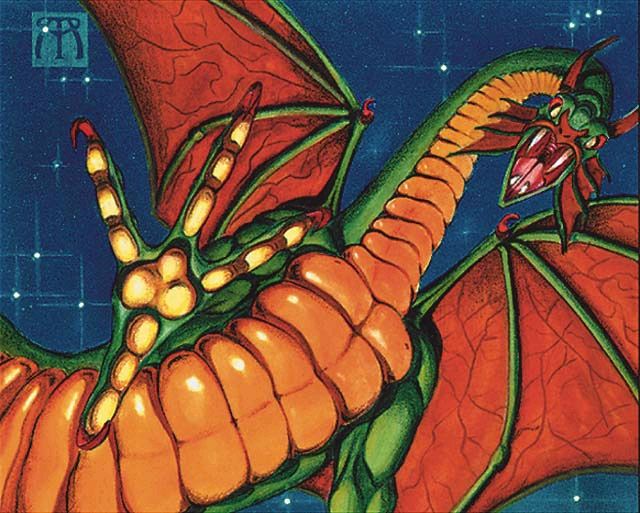 In this article, Kai analyzes a recent anomaly in prices for certain cards with common misprints. Could this be a start to the misprint community making its mark on the larger finance community, or is it just be a coincidence?