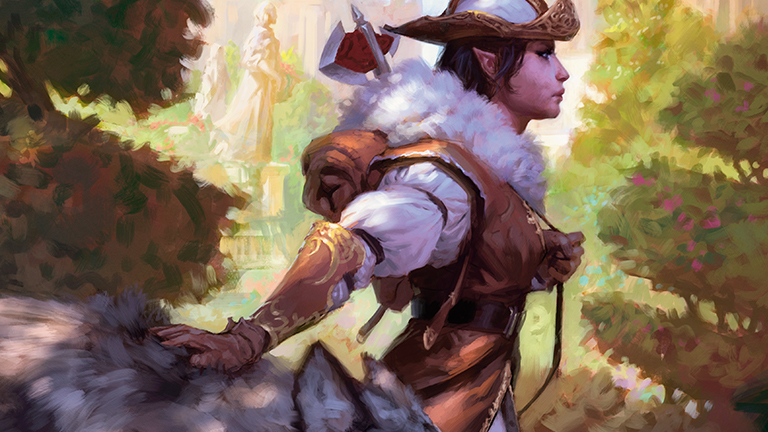 In this special MTGO Market Report, Matt Lewis and Sylvain Lehoux discuss the different speculative options available with the release of Magic Origins, including boosters, singles and complete sets.