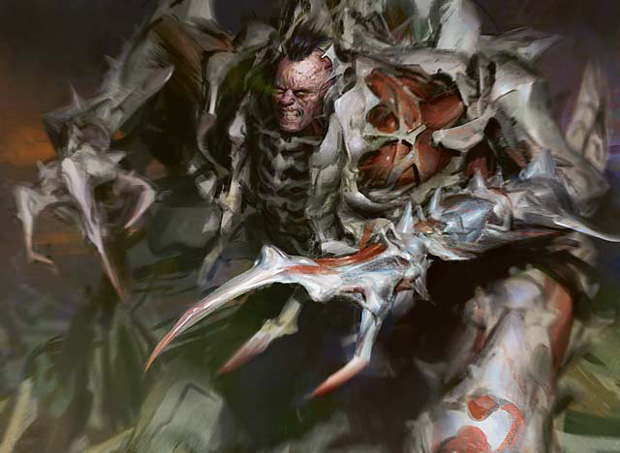 How you buy collections can have a huge impact on the profit they yield. David shares his method for pricing out collections in a way that considers both profit margin and risk.

The philosophy of fun in Commander is far deeper than any ever-present one-liner.

With Innistrad previews just days away, Corbin Hosler looks at the cards poised to rise in value once the set releases!