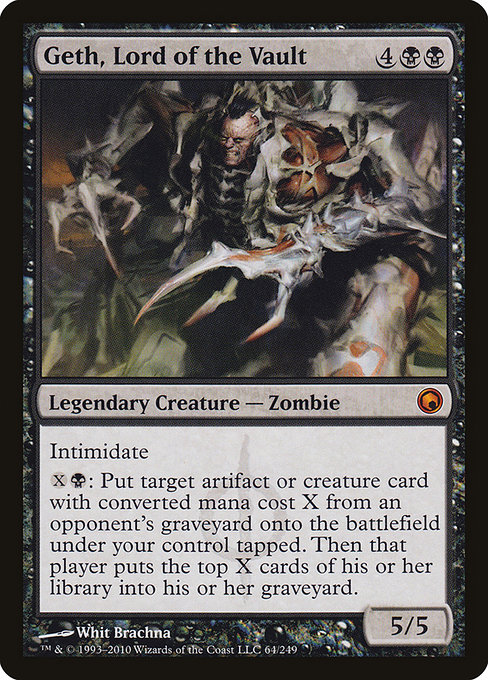 1 Geth, Lord of the Vault