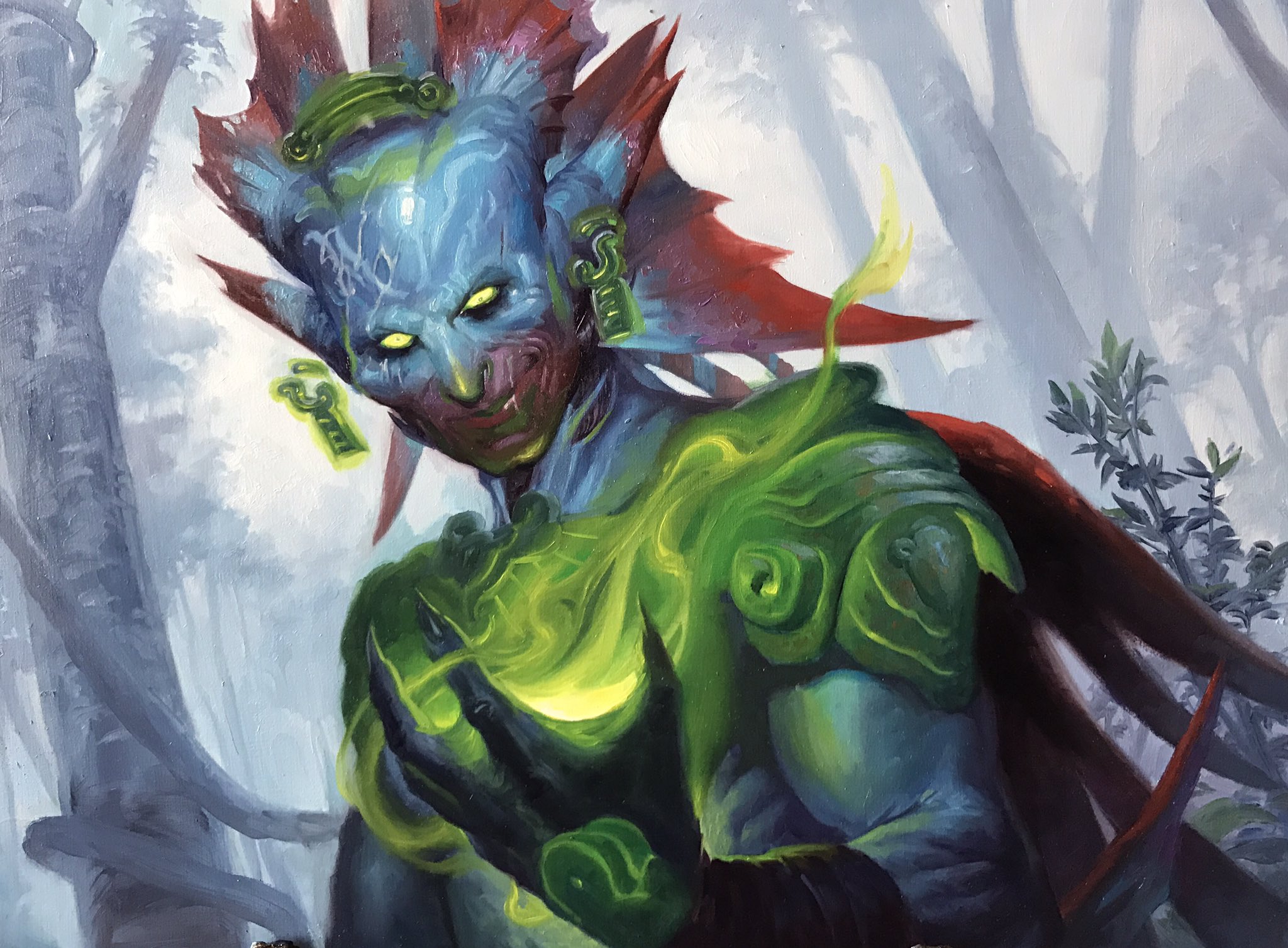 Following up his article on cash flow analysis, David put his calculations to work in the real world by tracking his sales and purchases for the month of March. He shares the results.