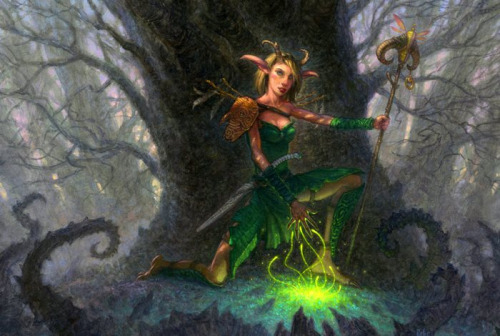 One day it’s Devoted Druid, the next it’s Mana Matrix. Buyouts are a daily occurrence, but one that’s not too hard to capitalize on if you can get ahead of the spike.