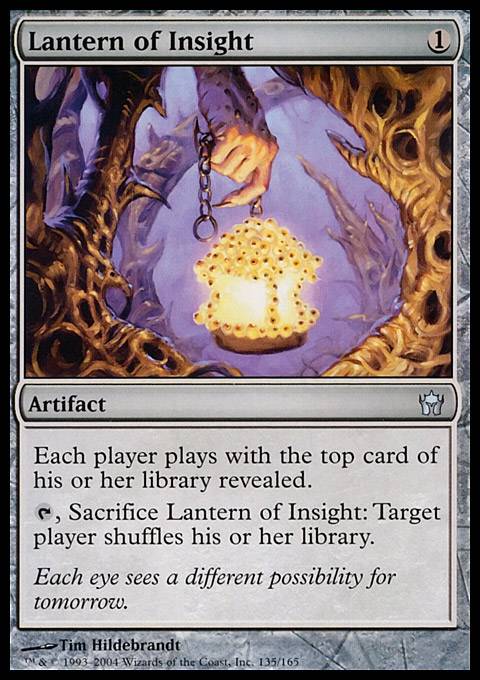 Mike takes a break from his usual constructed brewing and walks us through his X-2 sealed pool at Grand Prix Nashville.