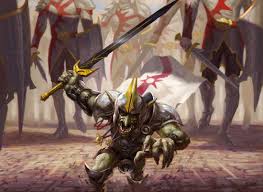 Brian DeMars provides a primer on the Atarka Red list he used to win SCG Indy, going into detail on the deck’s many nuances. If you’re looking to pilot the deck or beat it alike, you’ll want to start here.