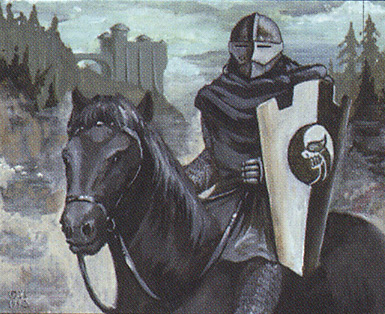 What happens when your fairy tales turn Grimm? When the inky darkness seeps into the wonderland? Shadowmoor answered that, turning good heroes like Sygg, River Guide into murderers like Sygg, River Cutthroat. In the set, we saw game-changers like the filter lands and extensions of themes begun in Morningtide, such as the Liege cycle. Let’s […]