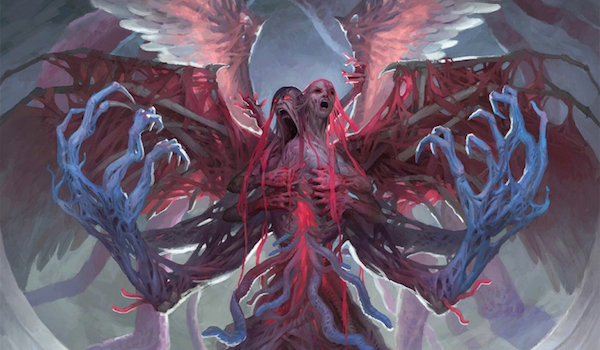 Wizards loves touting Modern as “wide-open,” a claim bolstered by the format’s incredibly diverse pool of viable decks. With so many options available to them, deckbuilders are bound to ask broader questions about archetype superiority. Is Allies just a worse Merfolk? Goblins, a worse Zoo? Bubble Hulk, a worse Grishoalbrand? Whatever the answers to these questions, someone will play those […]

Mike Lanigan breaks down the Modern Event Deck, discussing what’s financially relevant and the modifications that will be required to make it playable in Modern tournaments.