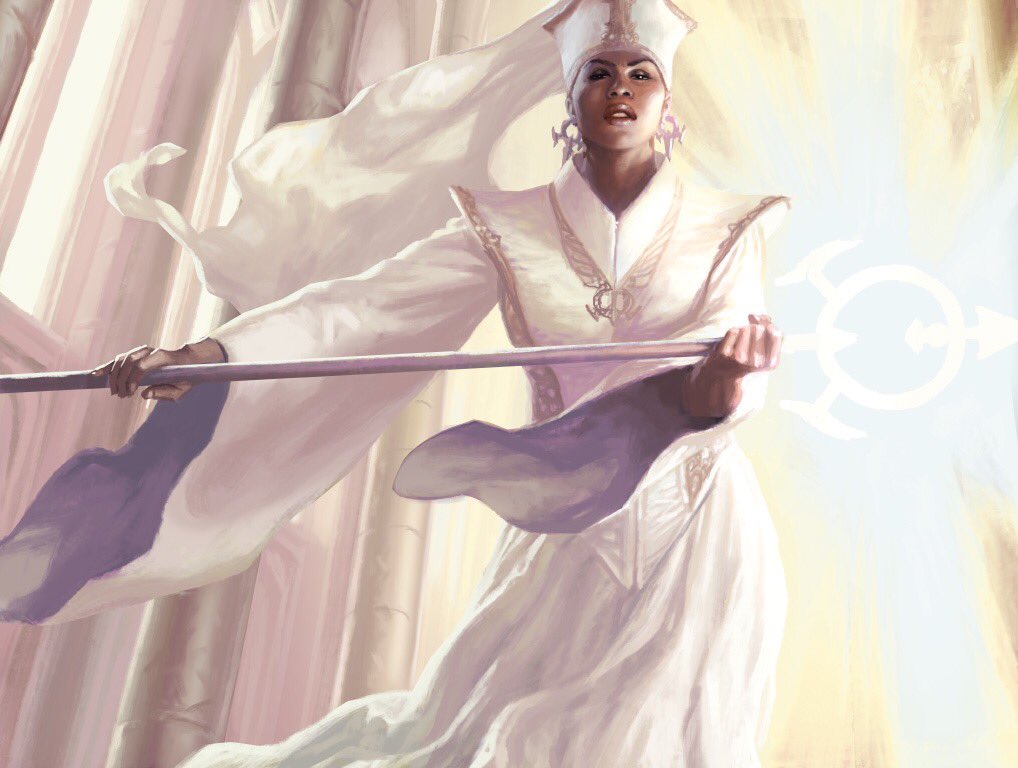 The Conspiracy 2 spoiler is out, and David is reviewing it for eternal formats. He covers interesting reprints, new cards, and the financial takeaways. 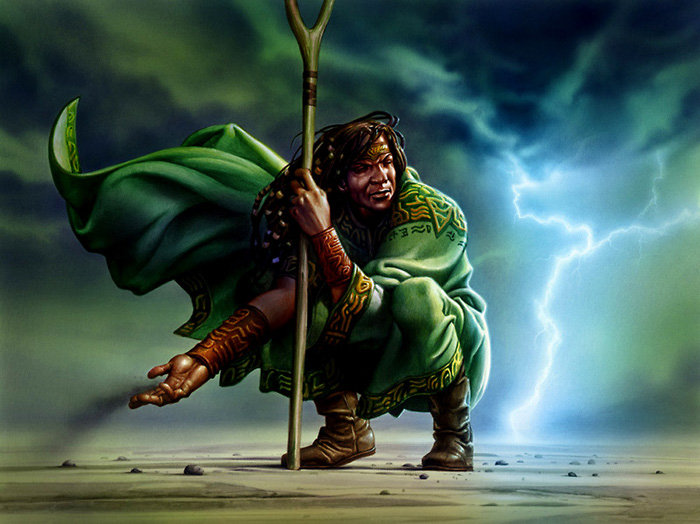