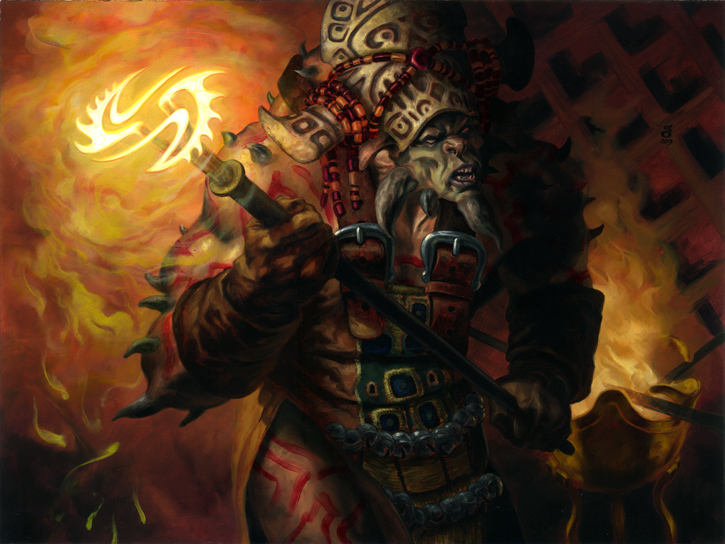 We’re soon to enter that strange limbo time in Standard when both core sets contribute to a brewer’s paradise. Jason Alt asks how to take advantage of this pre-rotation mayhem.

Have you every considered building an aggressive deck for Commander? Rob’s here with the rundown on getting your Red Zone action on in with 100 cards!

Commander and tribal decks don’t mix, right? See what Robert says about finding your spirit animal (favorite creature type) and going to town with your favorite friends small or large!