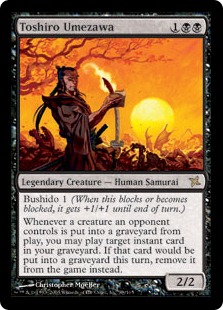 If you’re getting into Standard, you can’t just expect to flip the deck later to recuperate your entry price. Danny Brown breaks down the cost and expected buylist price for the major Standard decks.