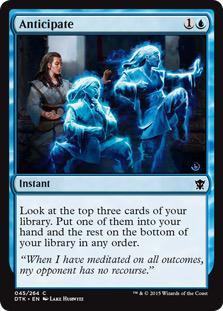 In a split format event, it’s important to remember that the Top 8 doesn’t always showcase the best decks. Check out this Standard power-house from the Top 16 of the SCG Invitational!