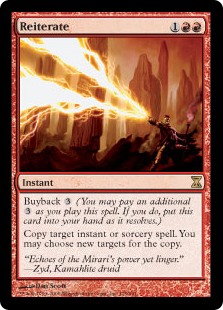 Reiterate has exploded in price. Where will it settle?