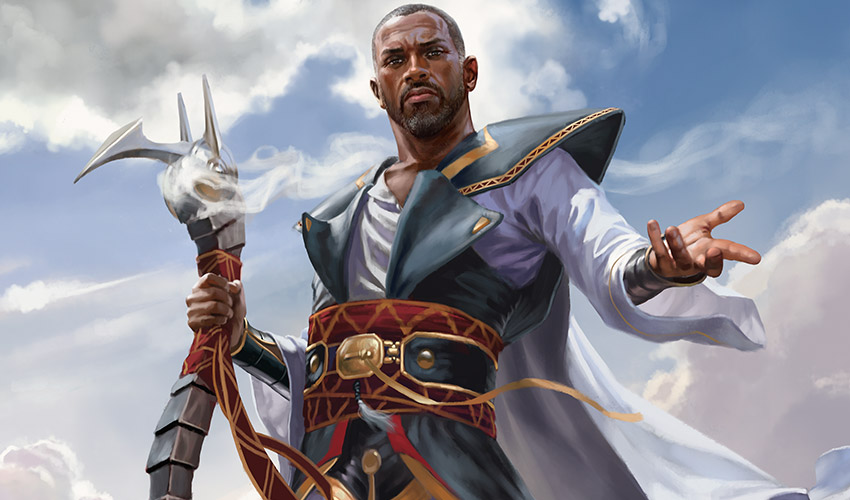 Rob is back with part two of his best specs for the past year on the Daily Stock Watch!