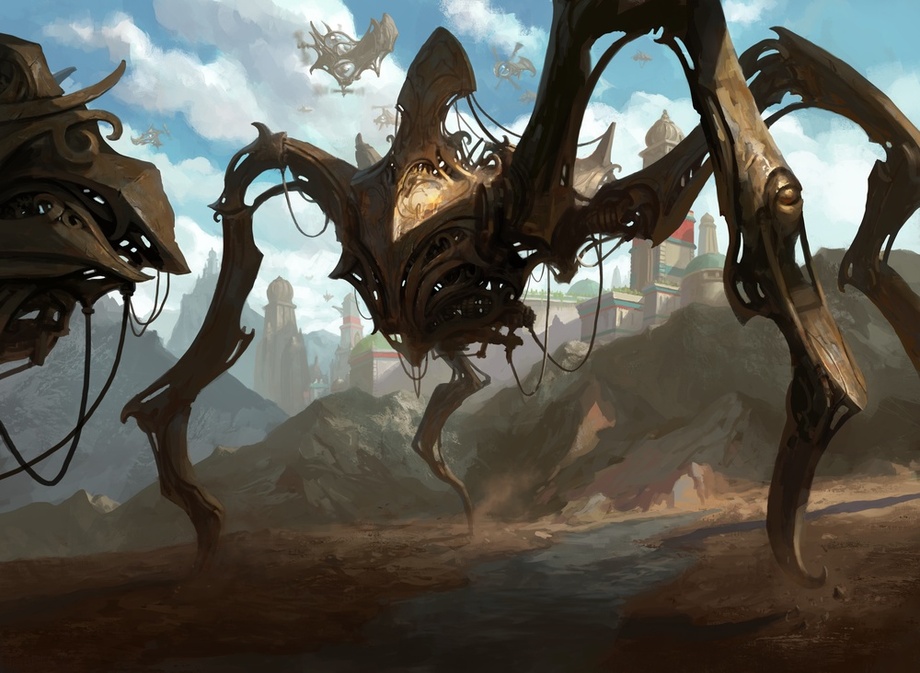 With Standard manabases today you can basically play whatever you want. Mike shares the Jeskai Prowess brew he’s been working on before looking at cards to keep through rotation.