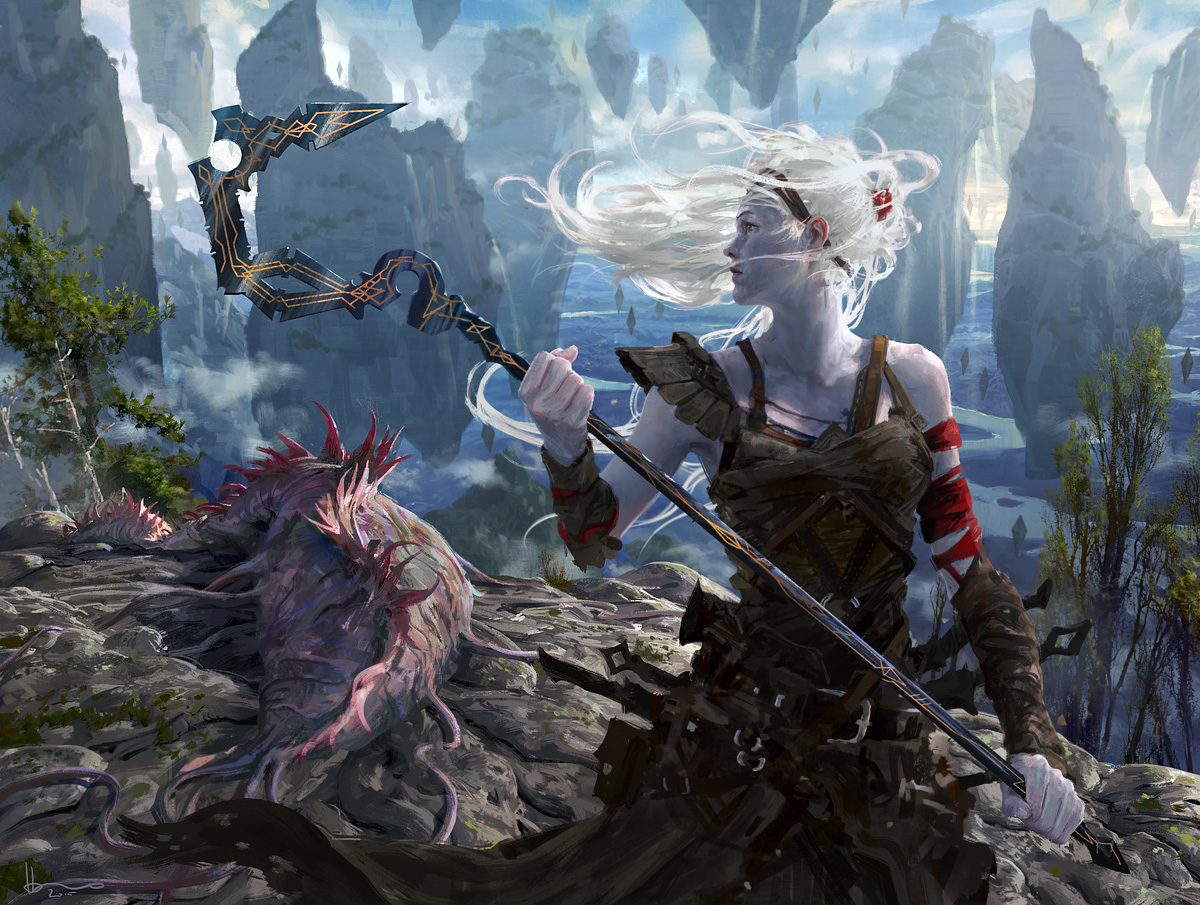 Wizards has shown a willingness to take risks unbanning powerful cards in Modern. David asks which cards on the banned list may be the next candidate for release.

Matthew Lewis presents the MTGO Market Report for this week, evaluating the important events in the online market and highlighting a “trade of the week.”