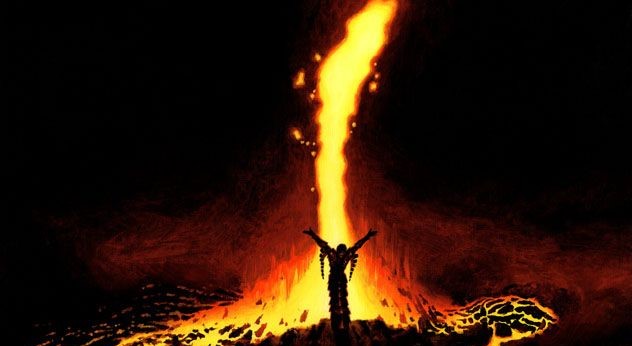 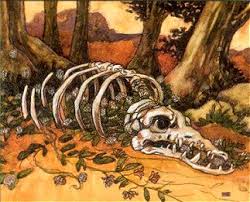 Kyle has a few more MTGO cards from Ixalan to call out. What do you like from this group?