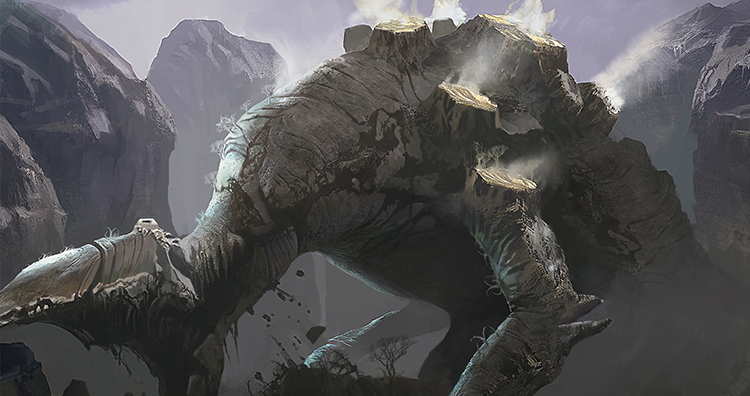 In his first article for Quiet Speculation, Nicolas Cancellara outlines his plans for finance writing and suggests several cards of note on MTGO to buy, sell or hold. 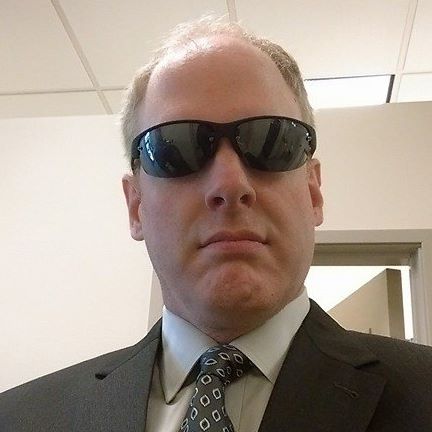 Steve Horton continues his series on PucaTrade with some more advanced techniques. These resources will help you get the maximum value out of the Magic trading platform.

Splinter Twin’s recent spike has elicited accusations of market manipulation. Corbin Hosler explains why he he believes these claims are misplaced.

Corbin Hosler looks at cards that benefited from break-out decks last weekend, as well as some criminally-undervalued Modern cards.

How do we define failure in speculation? Does every loss count? Corbin looks at some of his own gaffes and asks how they should inform future decisions.

Corbin Hosler shares some of the most unexpected, but profitable, gems you’ll find in everyday collections!

Corbin Hosler looks back at some past trades and re-runs the numbers to discover if those same trades hold up today!

Some of the first visual spoilers from Avacyn Restored have been released! Find pictures of the the box, fat pack, packs, event decks, and the intro packs inside!

Corbin Hosler announces the first-ever MTG financial podcast and explores how to maximize your profits when selling cards, be it on the floor or online!