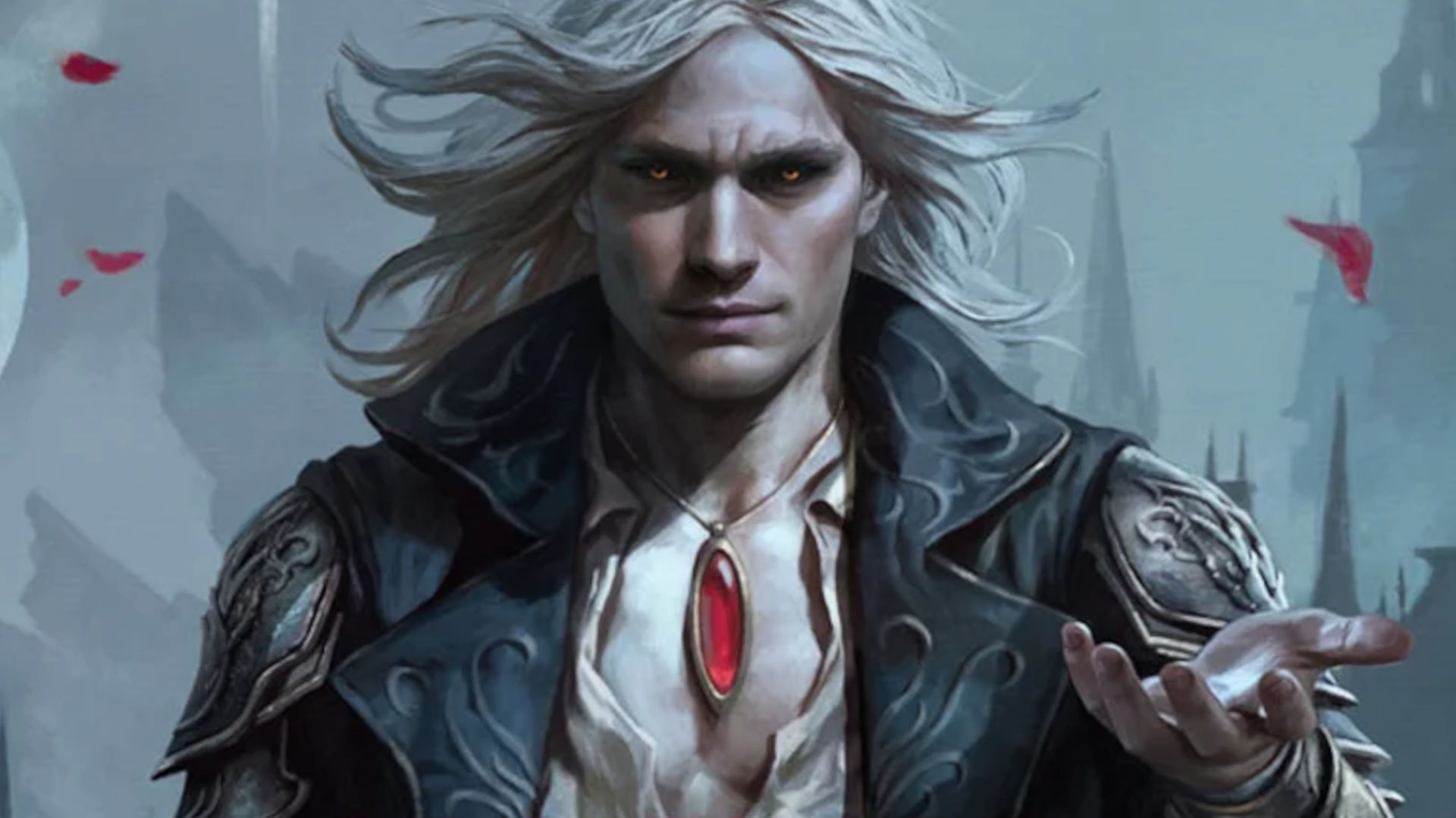 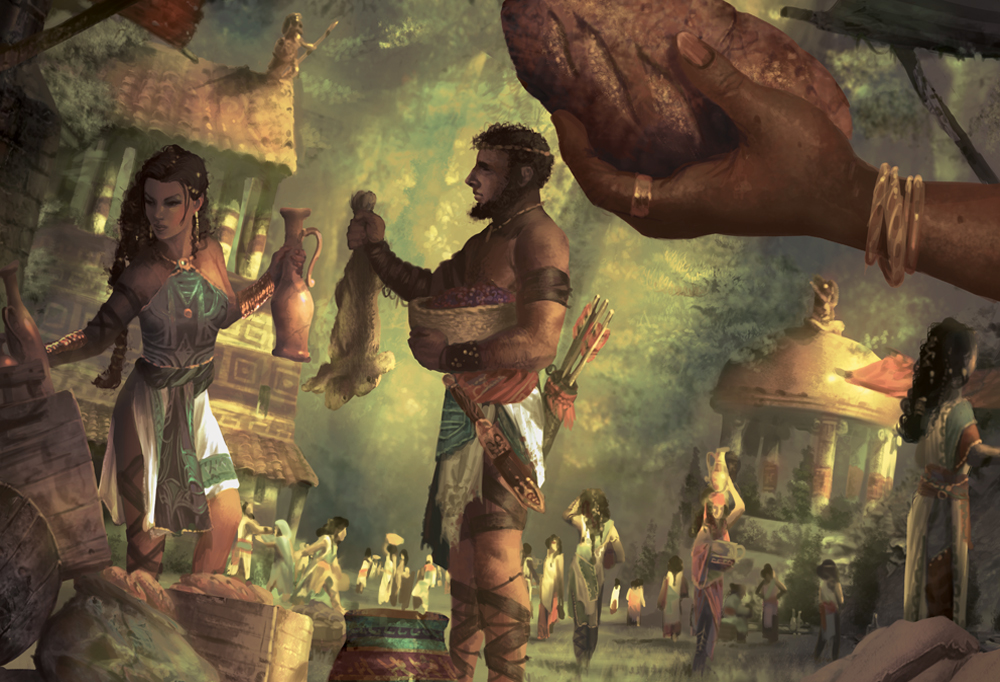 This week Paul looks at why people invest in Magic, and how the reason they do determines what they should spend their money on. 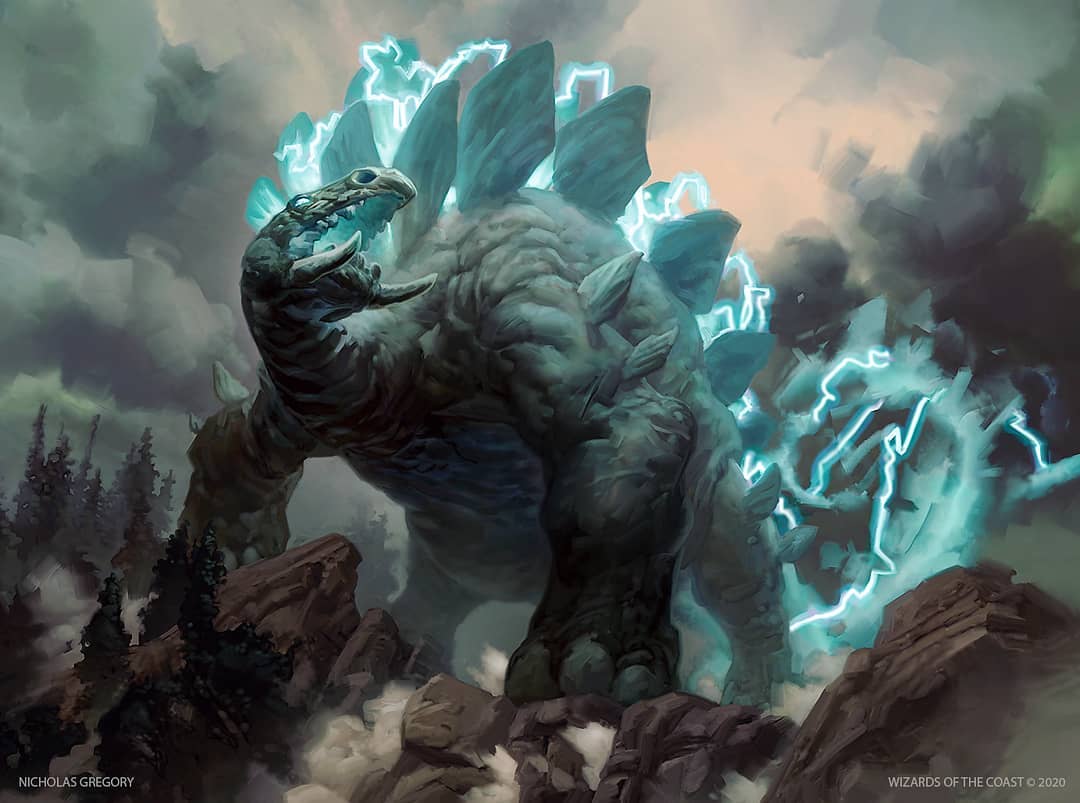 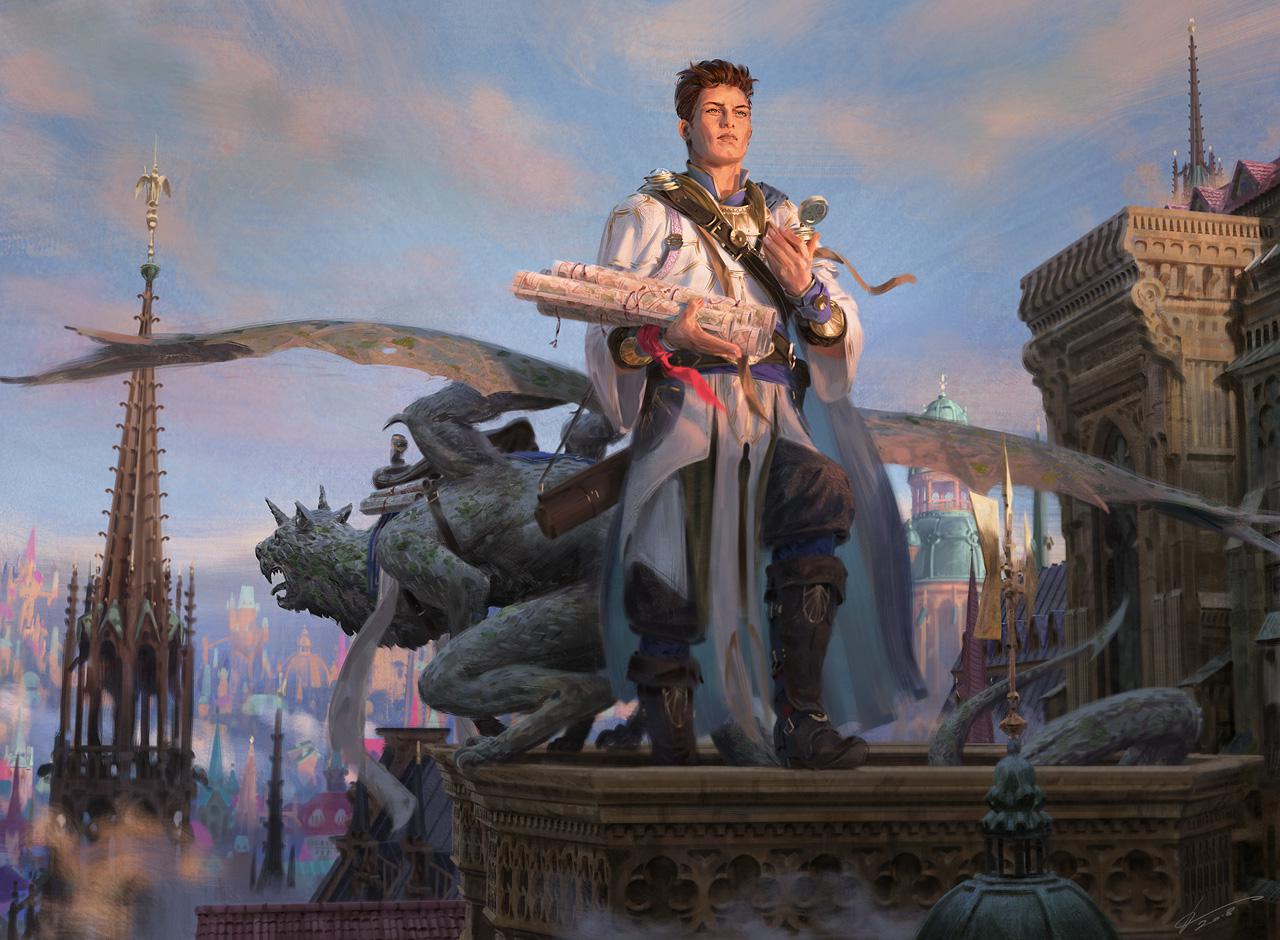 David shares the next part of his MTG Business Models series, this time providing insight into inventory diversification.