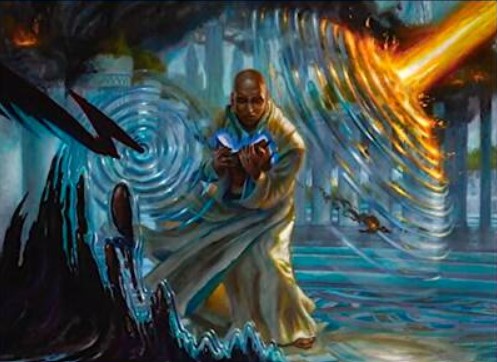 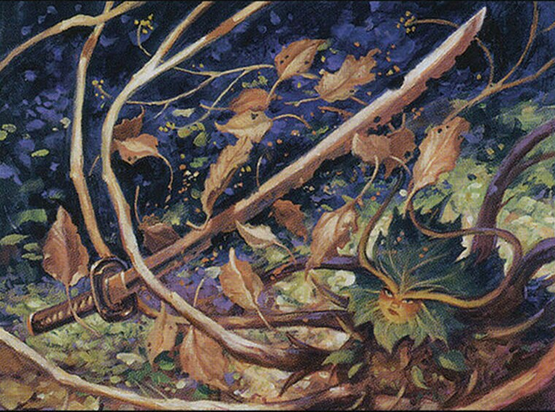 Have you ever searched for a card on TCGplayer and noticed a damaged/HP copy listed below all others? The damaged lottery can be enticing, depending on your threshold for play wear. This week Sig shares recent experiences in his heavily played purchases. 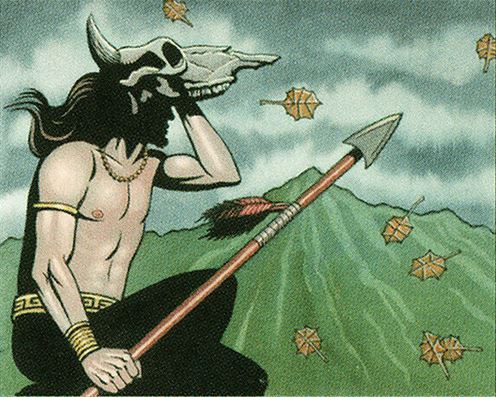