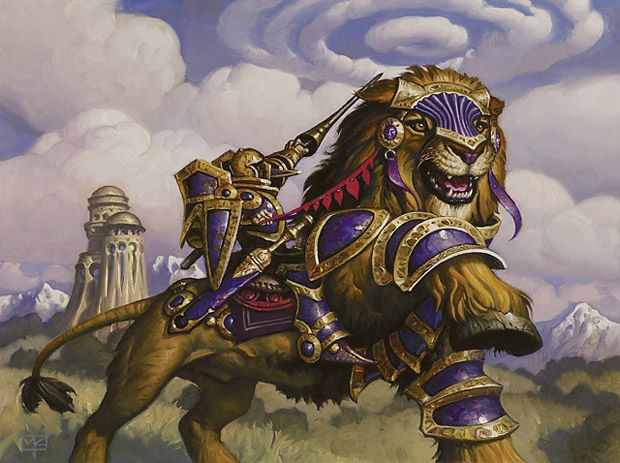 Remember when KotWO was an unplayable Standard dollar rare? Those times are well behind us. 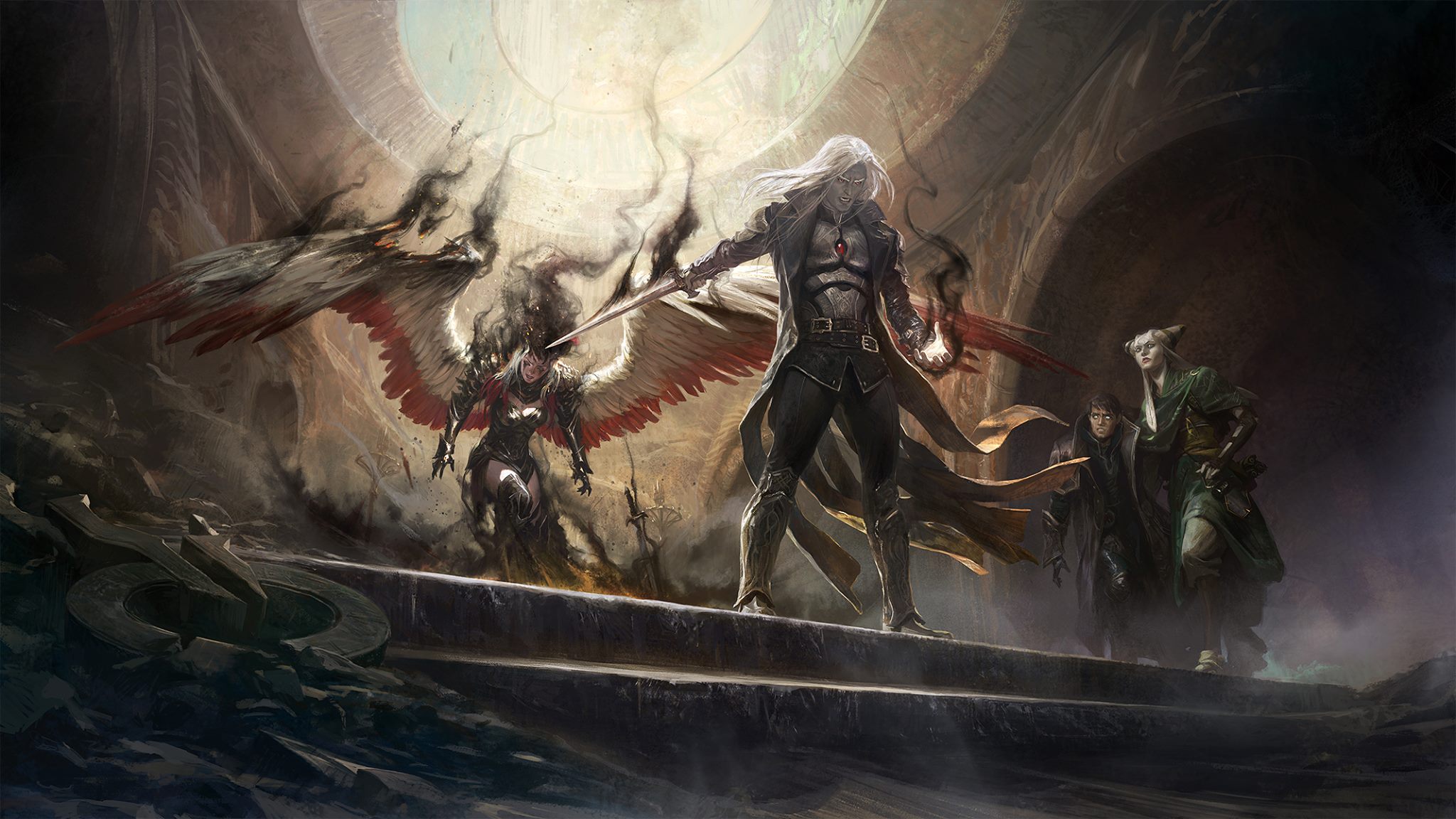