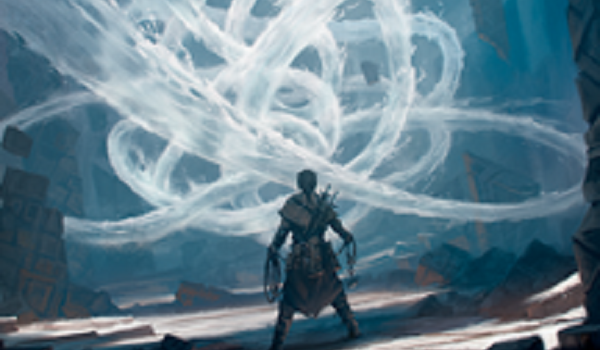 Throne of Eldraine is officially out, and that means that data is slowly trickling in. Very slowly, to the point that I can’t draw conclusions yet. It will take a few more weeks of events and brewing before things settle enough to get an accurate view of the new metagame. Now is the perfect time […] 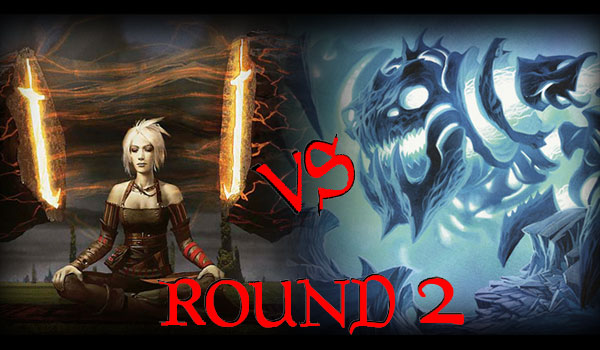 I thought about marking up my work calendar with a countdown to January 18, but that felt too nerdy even for me. It’s just so hard not to get excited about the upcoming January 18 banlist update and its probable impact on Modern. Since last week, ban and unban speculation has been relatively quiet throughout […]