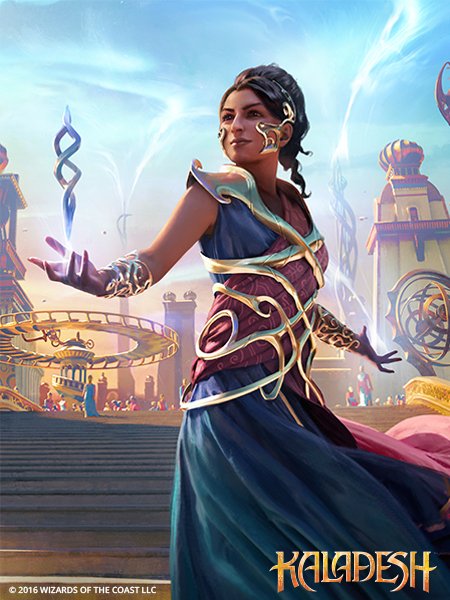 Looking for the skinny on all of the product lines announced on Announcement Day? Chaz has you covered.