Hello everyone, and welcome back to another iteration of Scrap Savant.

I want to first apologize for not putting out an article discussing the latest polling results. I realize you all like seeing some of the forethought and discussion that goes into the deckbuilding decisions. For that I apologize---I just had a lot to take on this week, and in the future I'll make sure to keep everyone updated.

In the meantime, I'll include some of that discussion that I missed out on here. Here are the results of last week's polling: 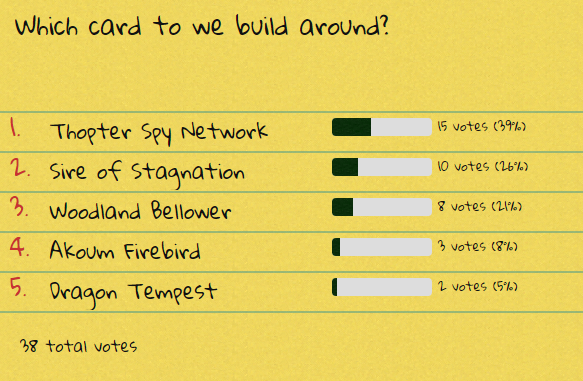 As you can see, Thopter Spy Network won out in the end, and I'm extremely excited to build around it. Anyone who follows me on Twitter or here on QS knows I have some history with this particular card. Feel free to ask and I'll be sure to fill in those specific details. Finally I get a chance not only to play with the card, but also to feature it in my Scrap Savant series.

Things have really come full circle, and I'm ecstatic about what I came up with for this week's decklist. Let's take a look: 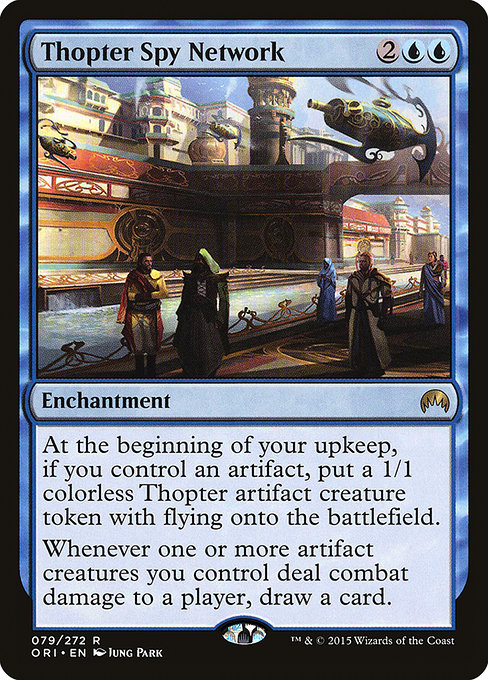 Building around Thopter Spy Network presents a few different paths. The most obvious route is to put it in an artifact shell alongside cards such as Chief of the Foundry and Whirler Rogue. I think that has the most appeal, but I wanted to be a little more creative.

That's what this series is about, and what better time to utilize a bunch of bulk bin cards like Altar of the Brood and Monastery Siege? So I decided to lean into the spirit of the series with this one, and provide a way to reevaluate some of these cards in a new context.

Obviously, we find that some cards are truly "bad" and end up bulk for good reason. Other times we stumble across a gem like Zada, Hedron Grinder. 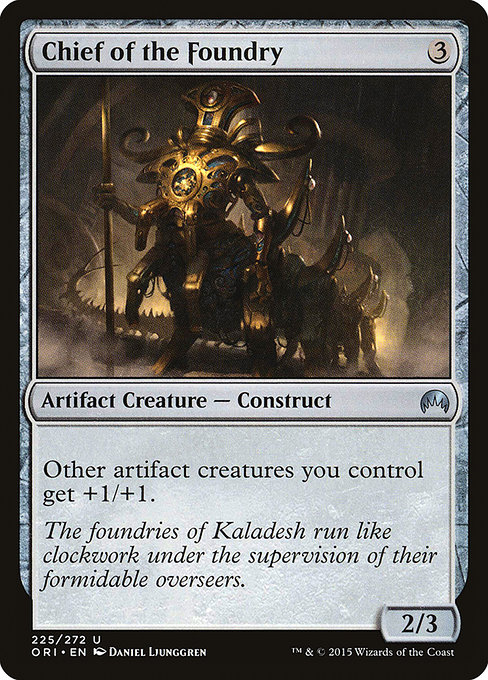 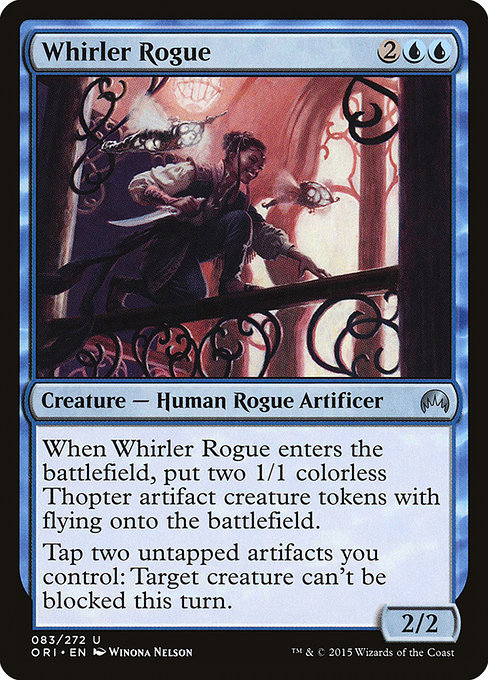 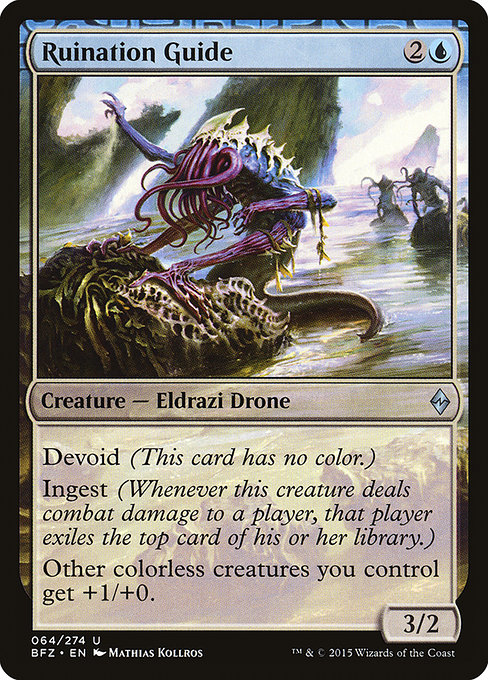 In any case, you'll mostly see Thopter Spy Network paired with these cards. I wanted to go a different direction, and elected to turn it into a heavy mill strategy.

It should be obvious from the videos I didn't do so well this time around. Maybe I could have made some better decisions in the game, but I finished feeling disappointed in my deck-building process as well. I'm not ready to write off Thopter Spy Network yet by any means. I still think the same thing I did when I saw it for the first time during Magic Origins spoiler season---it's a powerful "build around me" card.

In this context, however, I didn't capitalize on the card and came up short of anything worthwhile in the games. Sometimes that happens, and in this case I think the budget aspect really hindered us.

The problem is we're really lacking for a Hangarback Walker substitute. Without it, we just couldn't stall long enough to fend off decks like Abzan Splash Red. It would have helped greatly in the matches before that as well.

I'll blame myself here and chalk the deck's poor performance up to some bad card choices. I tried to be a little too ambitious. Hopefully these games were still constructive enough, as an example of how not to build around Spy Network.

Unless you're looking to spend more on the list, that is... 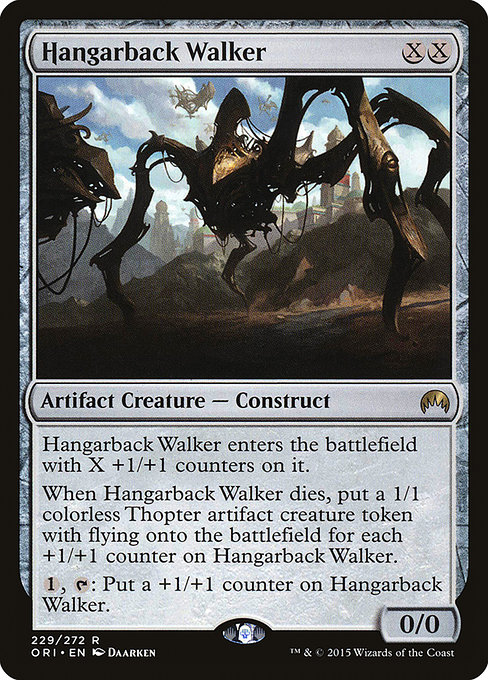 All I can say here is Hangarback Walker is pretty irreplaceable. Whether you're building a control deck or a traditional Robots shell, you're going to need Hangarback. Plain and simple, it's just the best card to complement Spy Network and helps either strategy immensely.

In the meantime these would be helpful as well: 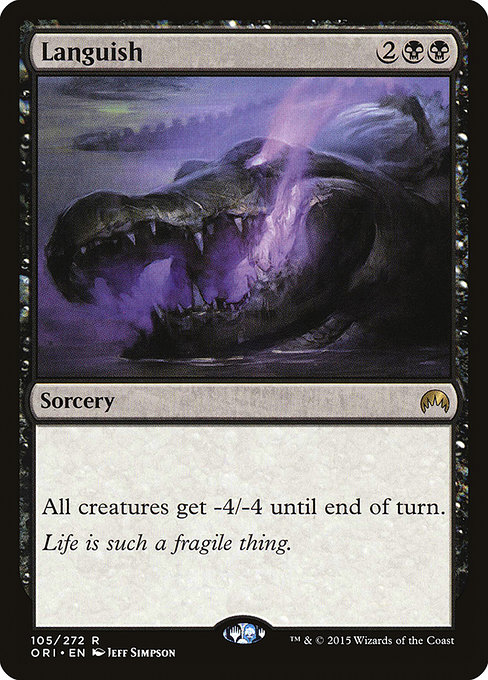 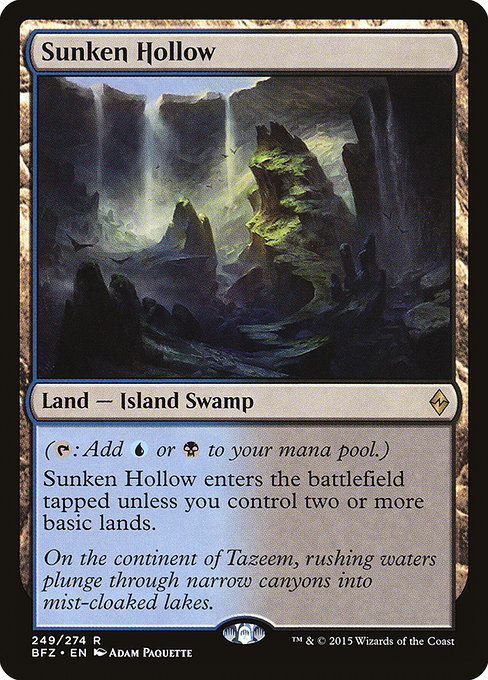 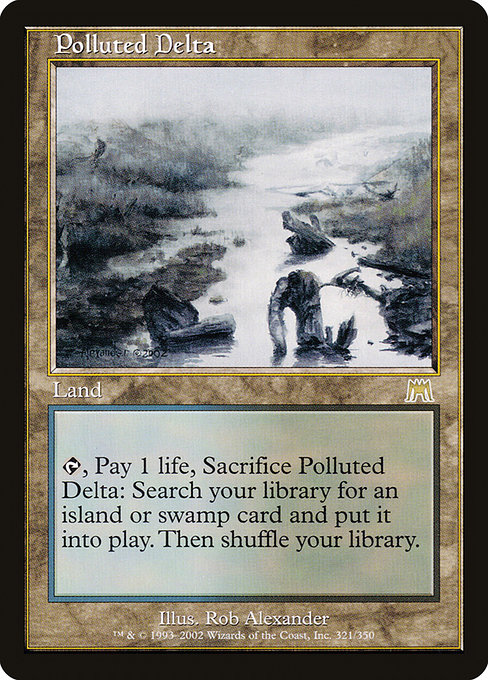 Obviously the manabase in any of the Scrap Savant decklists can stand to be upgraded. I wouldn't recommend Delta, considering it's rotating soon, but Sunken Hollow would be a great place to start.

Languish is a card the deck desperately needs to combat aggro. If you want to really go over the top there's always Jace, Vryn's Prodigy // Jace, Telepath Unbound.

Here's a sample list with a large budget, since I don't think it has a good shot without considerable upgrades.

So there you have it. I know this is not normally what I would recommend, but it will take a substantial budget to make this deck more viable. If anything, start with Hangarback Walker because that's the most worthwhile upgrade.

Hopefully this week's list was intriguing enough, and I do try every week to deliver on what the Scrap Savant series is all about. I take full responsibility here, and I think maybe we could revisit Spy Network again somewhere down the line. That way I'll have another shot to brew with the card and deliver some better games on camera.

It's a learning experience for all of us, and especially for me with MTGO. I foolishly missed a few key timings on spells and abilities because I got impatient and just hit F2 too fast.

As always, I'll provide the next round of polls: