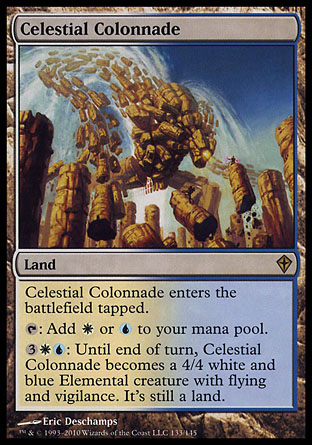 Which incomplete cycle from Magic‘s history would you like to see completed?