Well, you know what they say: the more things change, the more they stay the same. The month of July saw some metagame shifts portended the month before take concrete form, as the paper shares adjusted to more closely resemble MTGO results. Death’s Shadow Zoo, Dredge, and Eldrazi ascended to Tier 1, replacing Abzan Company and […]

It’s finally here, folks! I know everyone has been waiting patiently for the June metagame report, and I’m extremely happy to bring it to you today. I’ve undergone something of a crash course over these last few weeks familiarizing myself with Sheridan’s methods (and mammoth Google Docs spreadsheet) that allow us to operationalize the tiers in […]

I’ve always been more of a paper player than an online one, but that changed a few weeks ago when I bought myself an MTGO deck as an early birthday present. Can you guess my purchase? Hint: if you’ve seen “ktkenshinx” around the tournament practice tables, chances are you’ve been eating Lightning Storms with Pact […]

Who tuned in to watch the Star City Games Milwaukee Open? I was going through some Modern coverage withdrawals since the horrors of Eldrazi Winter, and I deliberately blocked off time to enjoy as much of the Day 1, Day 2, and Top 8 action as possible. Milwaukee did not disappoint! With one of the […]

Can you believe it was only a month ago when we were picking through the scattered debris of our once beloved format? Or declaring one deck the first true Tier 0 overlord in Modern history? Following the April 4 banlist update, and the subsequent Modern events from April 8 until today, the horrors of Eldrazi […] 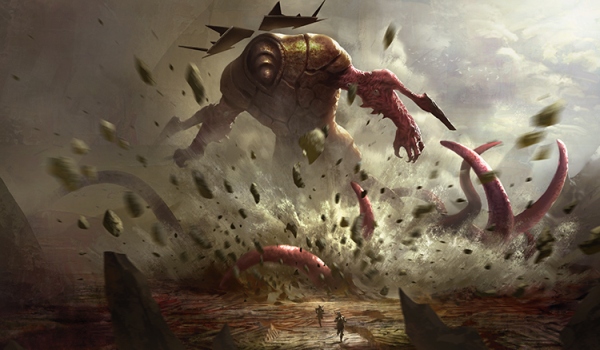 27 days left. April 4 is literally highlighted on my desk calendar, with a big red X drawn through a little Eldrazi caricature in the “Appointments” space. I’m not playing a single turn of sanctioned Modern until then, a resolution I believe many Modern players share. Who wants to even be at the same table as an […] 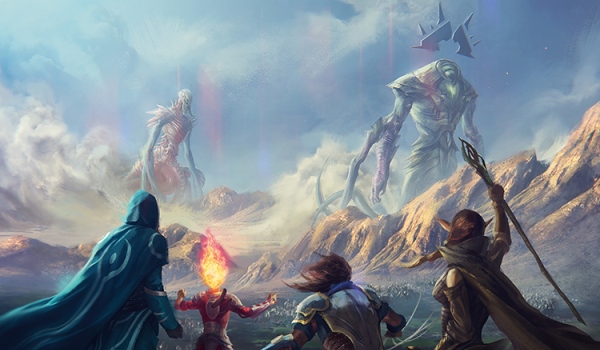 Detroit. Bologna. Melbourne. It is in these three cities that Modern players across the world will unite for a last stand against the Eldrazi apocalypse. From March 4 through March 6, all eyes in the Modern community will be fixed on the much-anticipated Grand Prix weekend. It has been one month since teams at Pro Tour […]

Welcome to week three of the Eldrazi Apocalypse! On Monday, I tried to distract us with promises of greener April pastures, but even the most indefatigable Modern optimist struggled to forget the weekend’s horrors. StarCityGames’ Louisville Classic was one of the ugliest Modern events I’ve ever seen. I described it as a “twisted, tentically nightmare” […]

Magic feels like it’s under attack. Reddit has gone ballistic with the so-called #vendorleak scandal, incensed by stunning (or not so stunning…) allegations of merchant misconduct from an anonymous tipster. Wizards announced Eternal Masters to the joy of many and dismay of many more, reigniting debate about the Reserved List, Legacy, Modern, and future Constructed formats. […]