Check out the first installment of Sigbits Extra, where Sig shares a brief insight into how he’s currently approaching this volatile MTG market. 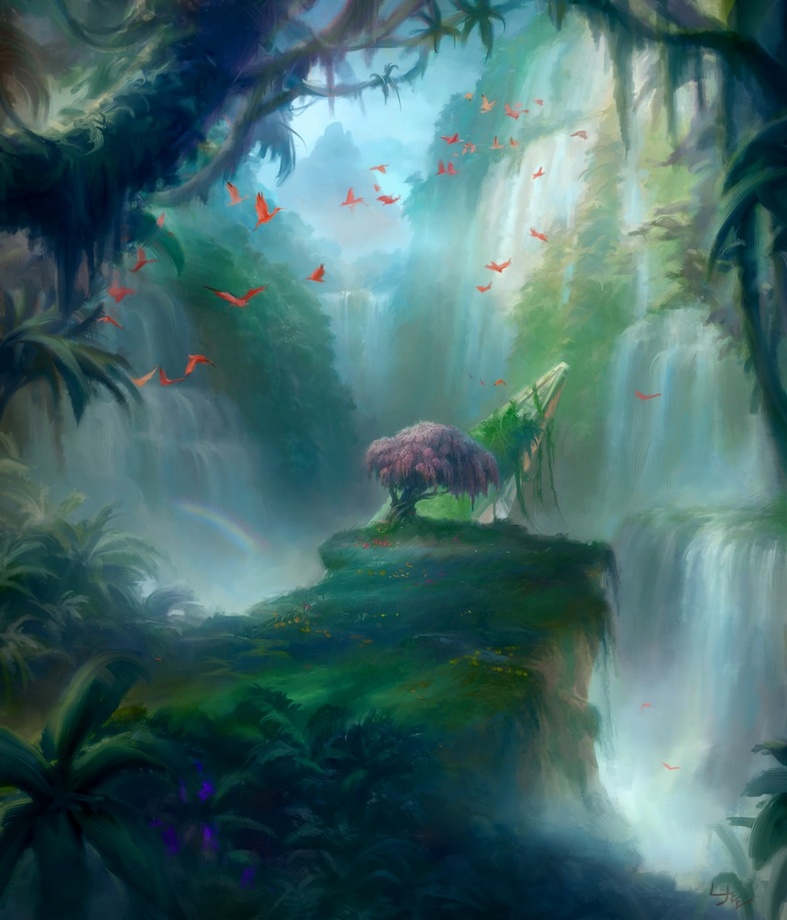 Sigmund fills in for Tarkan on QS Cast for another discussion on everything Magic finance.