Scrap Savant is back for the Holiday Edition, this time with Sire of Insanity! Chaz goes over the poll results and presents the initial decklist. 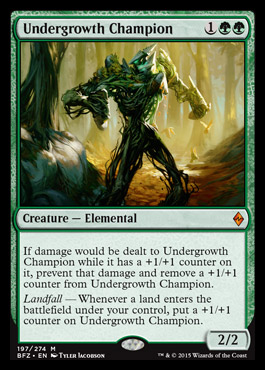