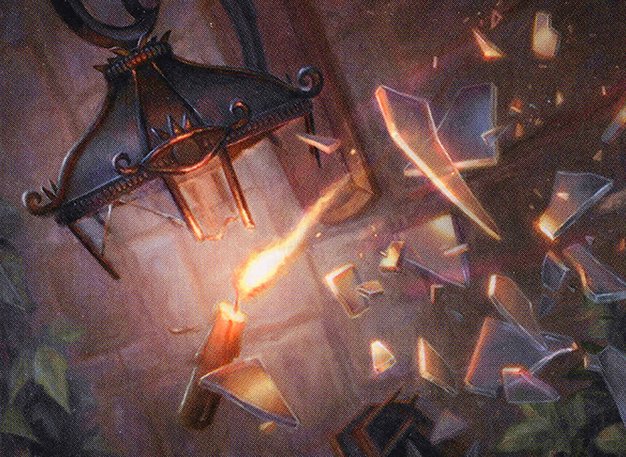 Being “The Threat” is generally a bad thing, right? How about a deck that lives at the center of the storm it creates! Rob has you covered this week with a trip down the road Sharuum the Hegemon paves.