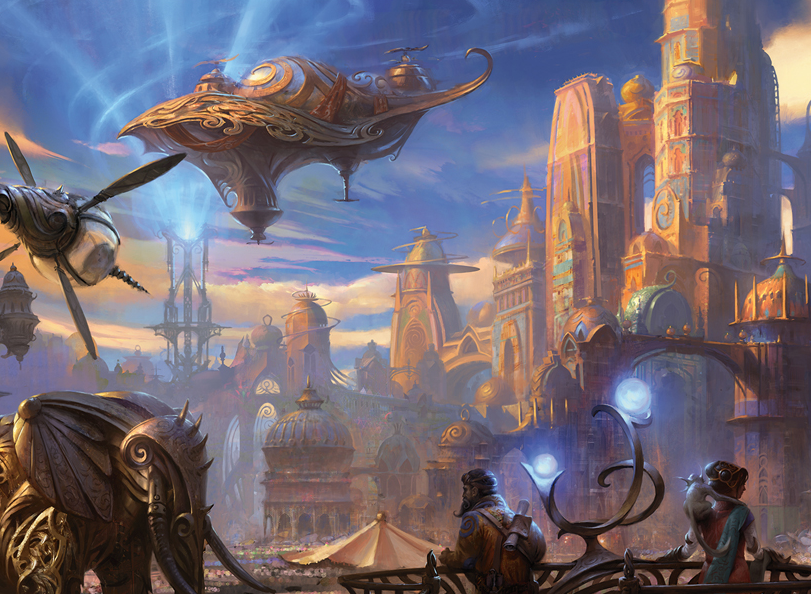 Mike Lanigan talks about the value of Kaladesh masterpieces and pickups from the new se for Kaladesh!