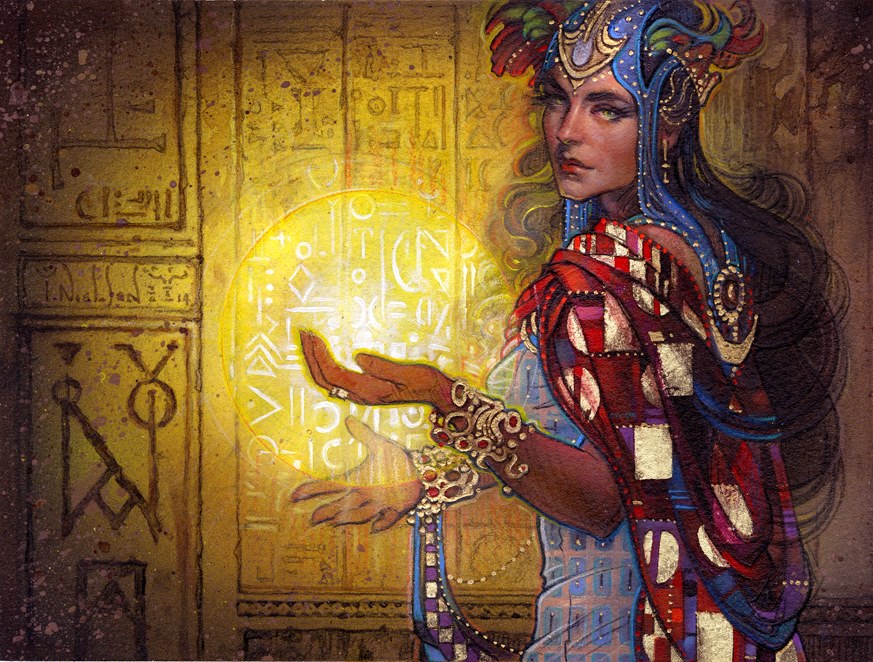 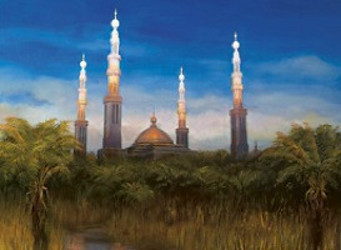 Eternal Masters spoilers continue to pore in, and Chaz breaks down more of the incoming reprints.

We return this week to the Stock Watch with David Schumann, where he discusses the major gainers and losers and possible reasoning for their performances.

Last week’s B&R announcement caused tidal waves in the MTG Finance world. Many writers suggested an array of strong pick-ups throughout the week. Before you buy deeply into any one card, Sigmund urges you to consider one key risk.