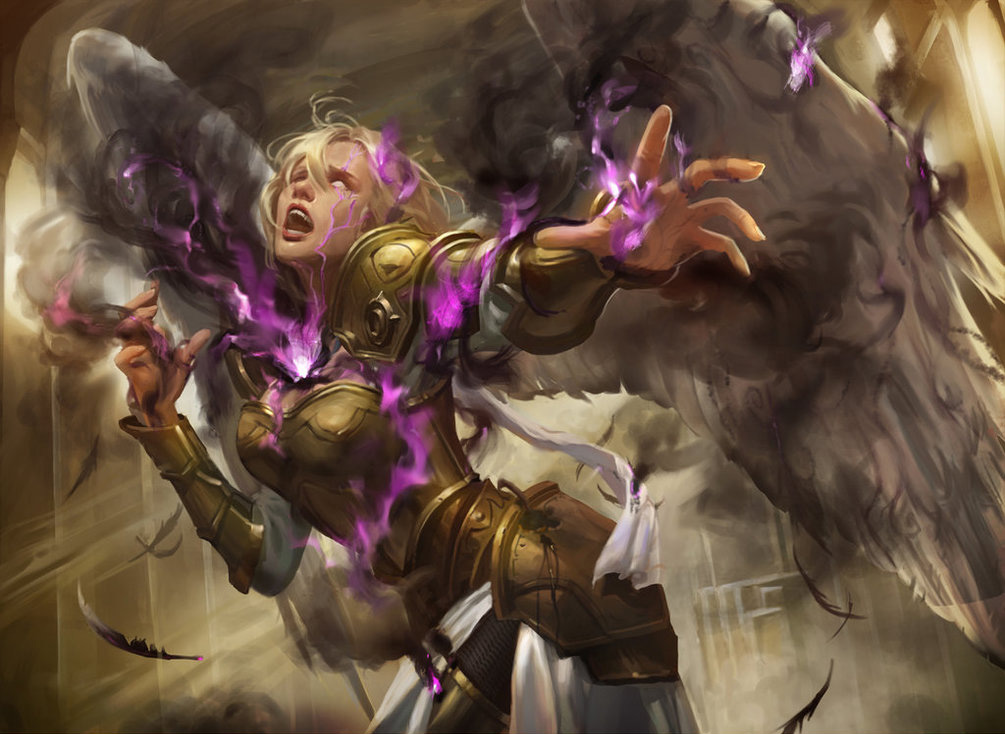 How good is Collected Company? BBD seems to like it enough to use it at a Legacy IQ. Chaz breaks down the decklist.

Jason Alt guides us through his usual whirlwind of dry observations, impassioned opinions and old-fashioned reporting. Read on to hear about this week in Magic.

Mike Hawthorne runs us through the strength and synergy of Legacy’s New Horizons, giving us a map of the deck’s abilities and interactions.

Last weekend was SCG Open Memphis. I had arranged a hotel split with Kelly, Doug, and some guy I didn’t know. After an uneventful 7 hour car ride, I showed up to the hotel, tried to check in, and was informed that they couldn’t find Kelly’s registration. Huh. I e-mailed Kelly and told him they […]