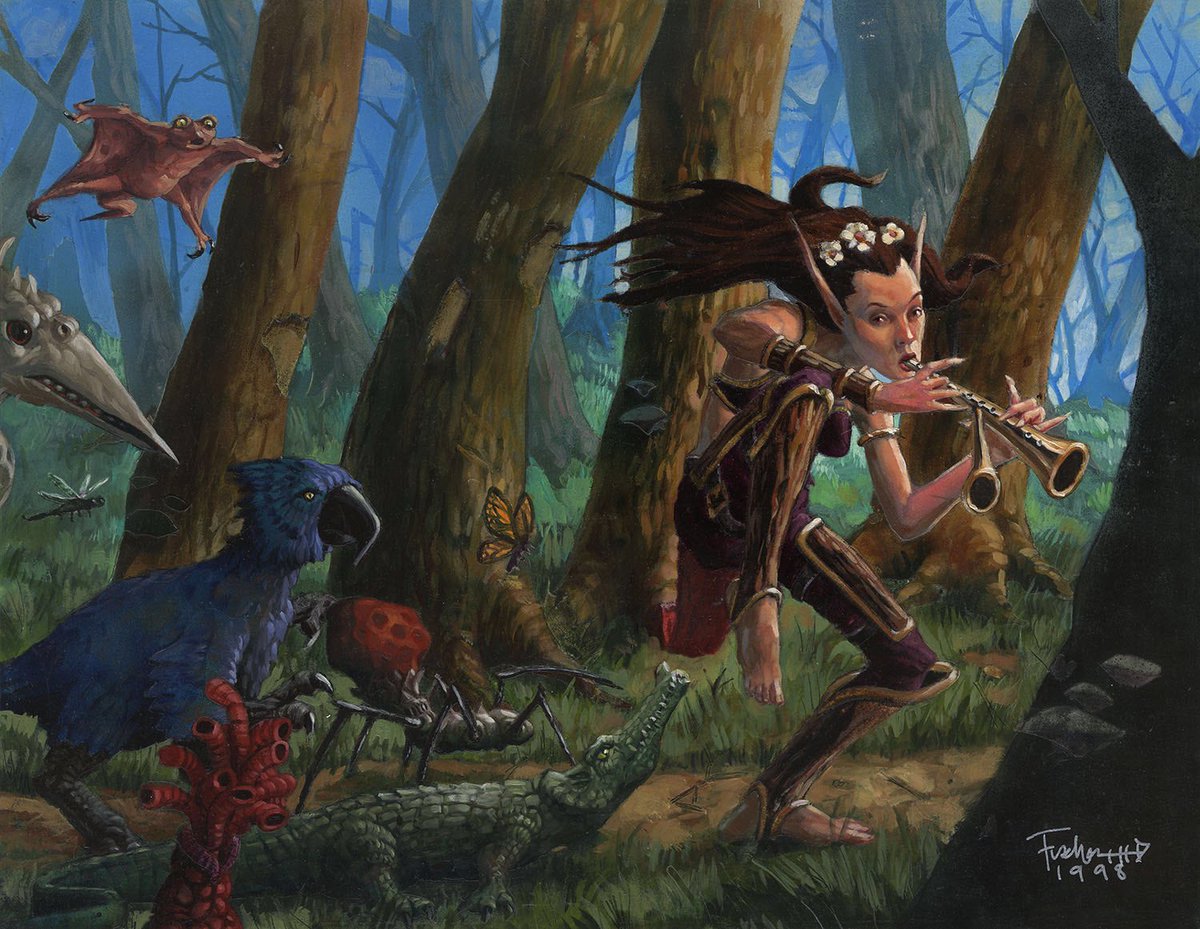 Standard is a very expensive format, but there is value in owning a robust Standard collection. In this article, Ryan breaks down some good practices to maintaining your collection without merely sinking money into the format.

With Modern season coming to a close, Ryan looks to the next steps in seasonality. If you’re looking to have your collection primed for playing in a post-rotation Standard, check out the list of cards that Ryan recommends having on deck.