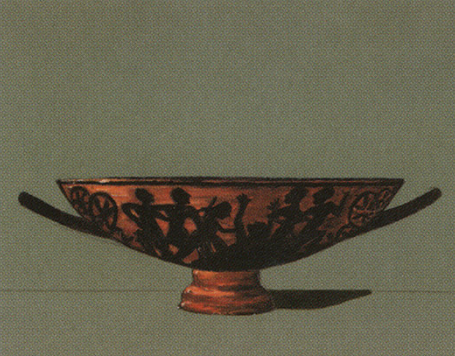 Magic prices have been going nuts in 2020. Is this a bubble about to break or will the party continue in 2021? Adam breaks down the Reserved List gains across the board and where they’re headed in 2021.

A certain class of cards keeps appearing on MTG Stocks: old foils. But are these moves for real, or are they artifacts of the system? This week Sig investigates.

Last weekend Sig had an opportunity to attend Grand Prix Columbus. Despite being a Limited event, he still made some valuable observations regarding the high-end market worth being aware of.

Join the QS Cast for another discussion on Commander 2016, Eternal Masters Holiday print run, and more!