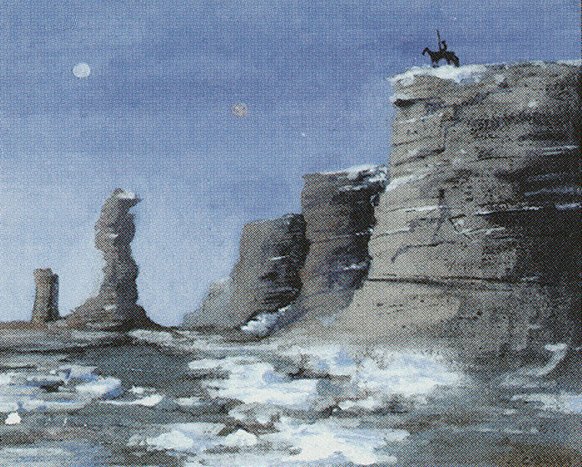 This week Mauro dives into Revised and foreign language dual lands, and explores the price differences between the languages and printings.