Welcome back to another edition of the Box Report. If you’ve been reading any of my content about Amonkhet, you know I love this set. The flavor is amazing and the way Wizards incorporated the gods works so well. All the key words in the set are actually Constructed playable too, which we don’t see very often. 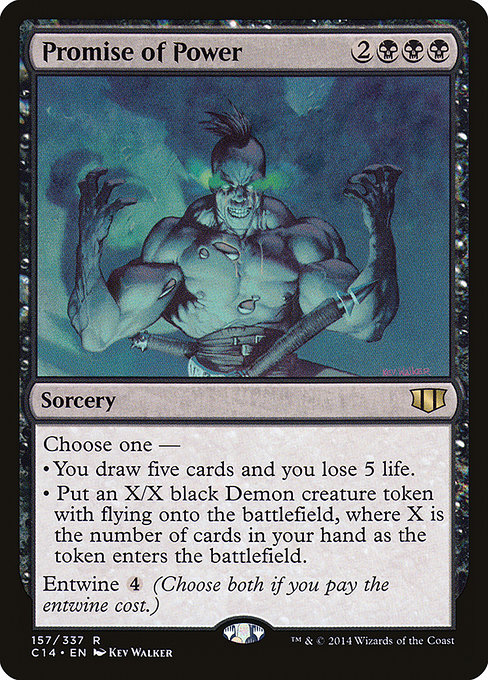 To check out some videos of the prerelease and other cool things going on, check out my YouTube channel. I’ll also be uploading an unboxing video for prerelease packs and the boxes discussed in this article, so check those out too.

My concern with the set is that because the Invocations are present, the value of the set will be too depressed to be worth opening. Doing these box reports always gives me a better perspective on each set, and I hope it does for you guys as well. Let’s dive in and take a look at what each box has to offer.

The first things I want to mention are a couple cards that have drastically increased during the first week of release. Glorybringer was barely more than a dollar when preorders started, but it has since bumped up to $9! This is a case where I thought I had more time to spec. I was planning on grabbing all of the copies I could through my stores buylist after release, but apparently that was too long to wait.

The other card that caught my eye was Cut // Ribbons which is currently $3. Honestly, I’m not sure what the appeal of this new style split card is. I didn’t think it would be good because it’s a sorcery. Sure, being able to flash back a removal spell for something else later in the game is great and all, but I thought players would look past Cut // Ribbons to another spell.

Lastly, some of the uncommons in this set surprised me with their value. Here are the ones you need to watch for in those draft leftovers, sealed pools, or prize packs.

Lord of the Accursed makes sense because zombies are a hugely popular tribe and the card is Standard playable. The same goes for Cast Out. Versatile removal spells that deal with lots of problematic permanents are usually great, and although Cast Out costs four mana, the utility it provides is amazing. Bone Picker and Censor, though, those two surprised me greatly. We’ve had Force Spike type effects like Censor before and they’ve never gotten any traction in Standard.

Censor is two mana and you can cycle it if you need to, so maybe that will be good enough. I think the cost of the card is mostly speculation right now, though. The last uncommon, Bone Picker is a card I love, but I’m not sure why everyone else does as well to the point that it has actual value. A creature has to die for the cost to be reduced. Maybe that will happen more frequently than I imagine, but there aren’t good enablers other than your opponent’s removal spells.

So, what’s in those boxes already?! I’m so glad you asked.

Well this is not a good sign. The typical retail price for a booster box is around $100, but if you can open an Amonkhet box worth this low of an amount, it’s going to be hard to justify opening boxes. Even as a dealer, I’m disappointed opening this box because we pay more than $51 for each box. At first glance, this box doesn’t even look too bad. It has three mythics and two of the best rares in the set. After calculating the value, though, this set seems a bit disappointing.

Well then, apparently some boxes are the complete opposite of box one. Opening a box like this feels great. We got an Invocation, Counterspell, but even without that low-end super mythic, this box would be solid. Planeswalkers, gods, and lots of solid rares, this box should be your target for what you want to open.

Wow, we have a five-mythic box – and that doesn’t even cover the cost of the box! It’s sad that such an awesome set has such terrible value. Have you guys been disappointed with the boxes you’ve opened or seen other players open? I know I only have a small sample size here, but this isn’t looking good.

One important note about this box, though: the foil full-art lands are still worth something, even with Battle for Zendikar providing foil full arts to everyone. I thought this set of lands would be worth more money because there will be many less of them, but they are only worth about $5 each. Still worth caring about, but not as valuable as I’d expected.

Lastly, we have another five-mythic box and another loss of value. Myself and other dealers are going to keep opening boxes to provide singles for players to purchase, but the value in this set is disappointing, for sure.

So, after inspecting some boxes, I’d have to suggest saving your money for only the singles you need. With possibilities for such low values, we’re all better off buying what we need instead of trying to pull it from packs.

I want to add one caveat to this recommendation. We are nearing the Pro Tour for this set, and that could change everything. Depending on what strategies the pros bring to battle, we could see some drastic price shifts like we have in the past. That could help the value of this set.

With Invocations driving the rest of the set's prices down, even the pro tour price spikes may not be enough to make this set worth cracking packs. Force of Will’s Invocation is worth nearly $200, but even the other invocations are worth much less than the other Masterpiece series cards. After Force, the prices drop down to $60 or less, so there are not many chase Invocations to be searching for. 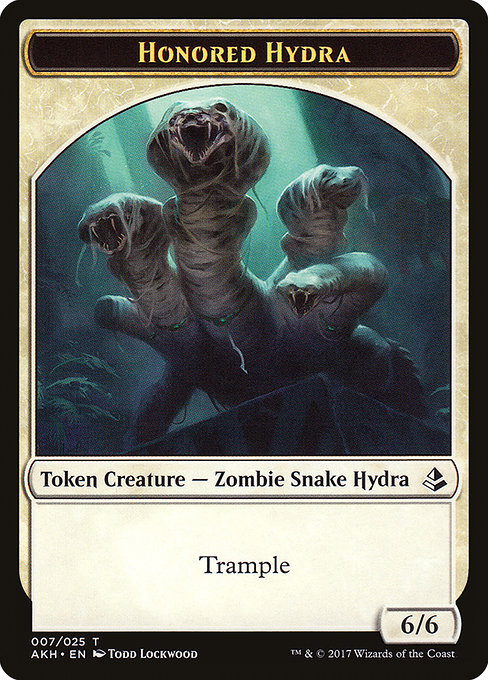 I really like Roar of the Wurm, I mean Honored Hydra. Back in the day, when madness was a tier-one deck, Roar of the Wurm was a house. It could be good again, especially if this Red-Green Gods deck is real. Right now, this card is super cheap. I didn’t think that was true. When I was pulling cards for this box report and separating the good from the chaff, I added Honored Hydra to the good pile. So my gut tells me this card is solid and playable. At 50 cents, you’re not risking much by buying a playset or two. Who knows, maybe this will follow the same path as Glorybringer.