Black Friday and the holiday season are coming. Adam shares some ways to make the most of the opportunities they will present in MTG finance. 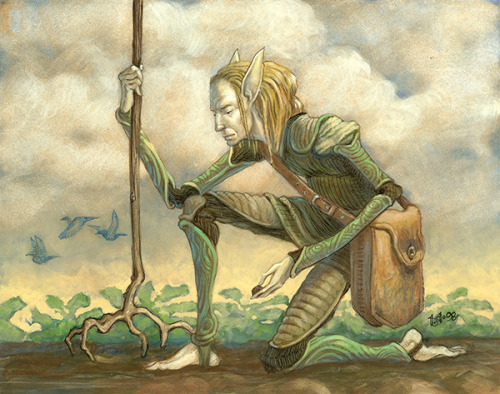