Hello, everyone and welcome to the freaky Friday edition of the Daily Stock Watch! It's that time of the week again when we talk about a card that has spiked out of nowhere even though it's not part of any competitive deck list and for this week, I'm going to feature one of the beloved commanders in EDH that has always been considered as a fringe player at best. Its current price spike suggests otherwise and as finance junkies, we ought to know why so we could act appropriately! 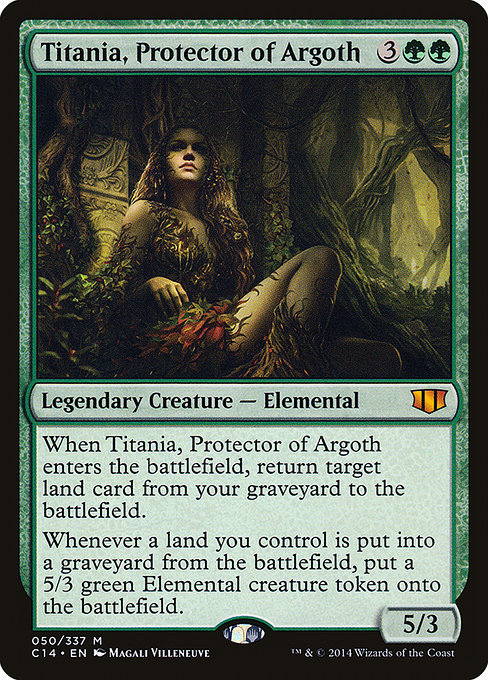 Does anyone have specific knowledge of why this has spiked? I'd love to know in the comments section below. I've checked StarCityGames, Card Kingdom, and TCGPlayer and I could still see lots of copies out there in the market so a buyout wasn't the reason for this. To make you scratch your head more, it doesn't appear on just a single expansion like other Commander staples as it was printed in Commander 2014 and Commander Anthology which was released last year. Sure, it is part of some vintage Fish lists as a one-of but there hasn't been much noise in that format to warrant the price increase. I don't even see it as that appealing in that list to be honest. See it for yourself.

I'm a firm believer of the fact that when you have all the moxes in Vintage, you can make any bad card look good. There are always quicker and better ways to win games when you have all those good things but it doesn't certainly hurt to be creative when you have those tools at your disposal. This list is a glorified version of Fish as we know it, and I'm not really sure if there's no better choice than Titania, Protector of Argoth as a win condition. As of posting time, the average price of Titania currently sits at $21.82, and there should be more movement in the coming days. This could either go north or south financially in an instant, so don't let the numbers game fool you. 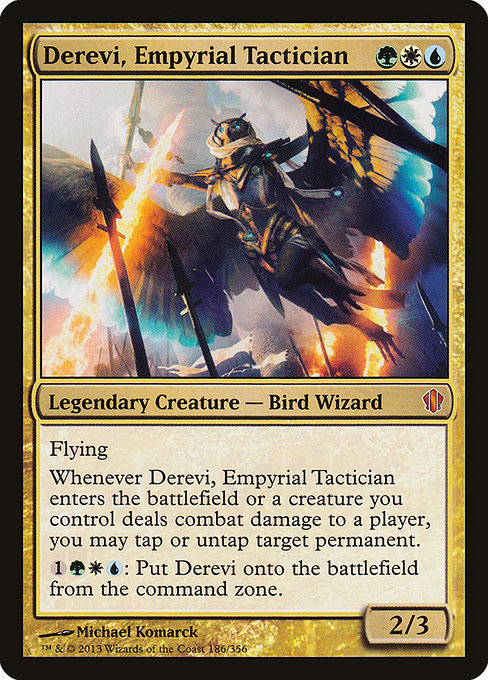 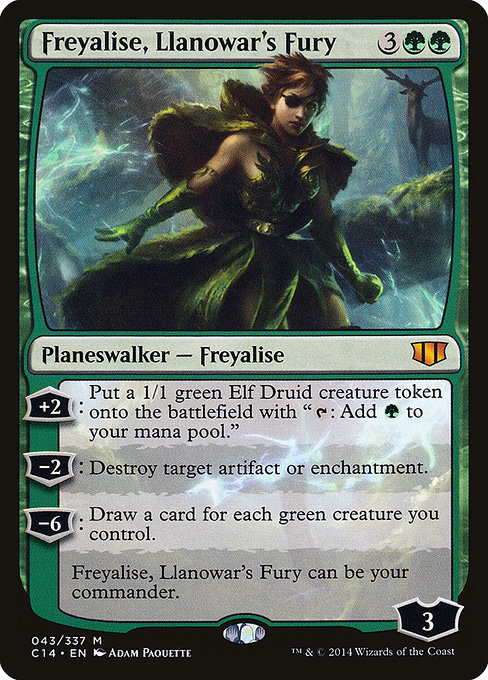 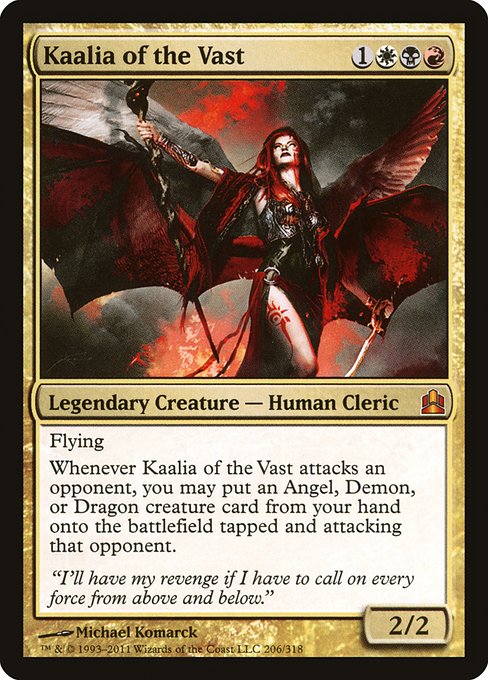 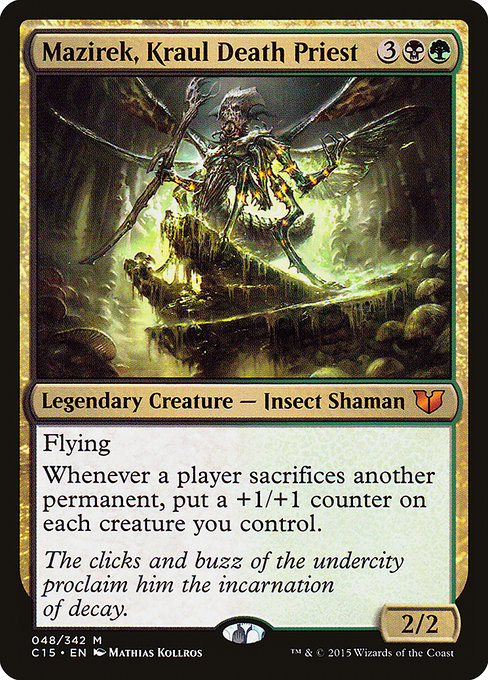 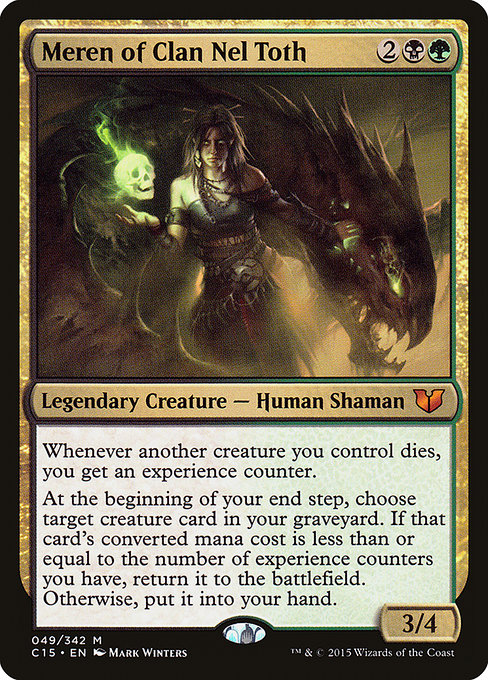 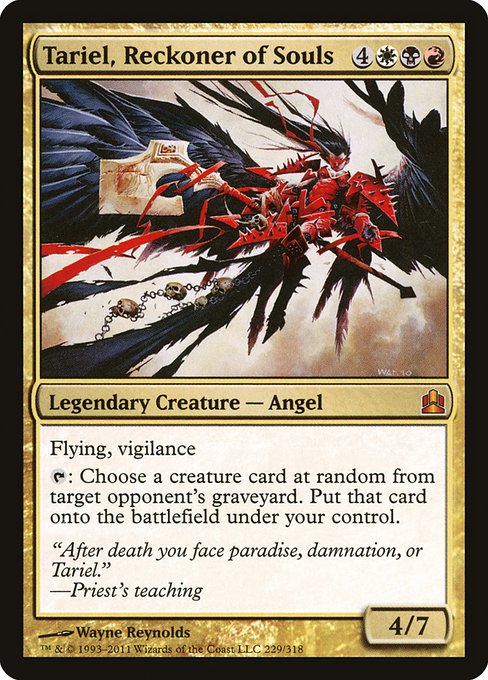 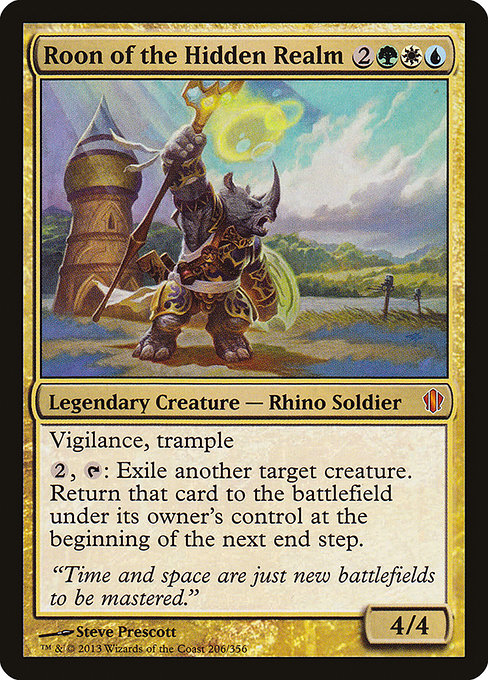 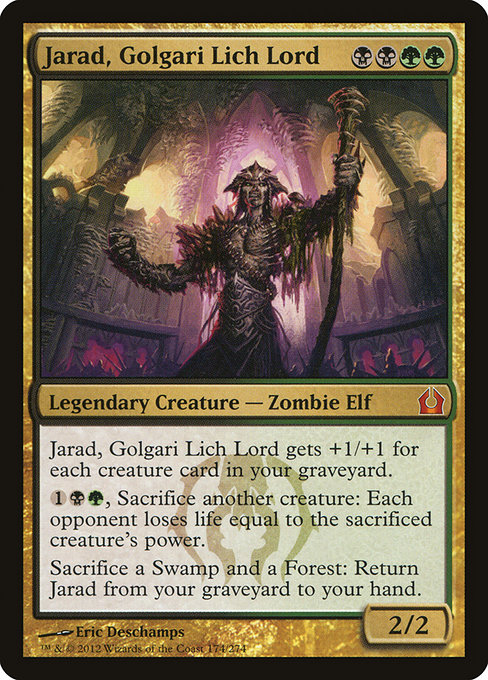 As you can see on the gallery above, there are foil commanders in the Commander Anthology set that could demand better prices for what they're worth but Titania is actually more expensive than any of them right now. Lands really do matter and we could somehow compare this spike to that of Omnath, Locus of Rage, Sylvan Safekeeper, Realms Uncharted, and probably even The Gitrog Monster. Titania also appears in about 5,000+ registered decks in EDHREC so it's fair to say that a card that appears only once in both C14 and Commander Anthology decks is deserving of such a high price tag. After all, good Commander cards that have long term potential are fairly easy to love and catch if you have a keen eye for detail. As much as I'd hate to admit it, this is probably one of those cards that will be staying put where it currently is financially for a while.

At the moment, you could still get copies of Titania, Protect of Argoth from StarCityGames, TCGPlayer, and Card Kingdom for $18.99 up to $23. We could expect a foil version of this card somewhere down the line (probably in the next Commander Anthology?) but the normal copies out there should be safe pickups at its current price tag. I'm expecting it to reach $30 quite soon as more players try to build decks off the "Lands Matter" theme.