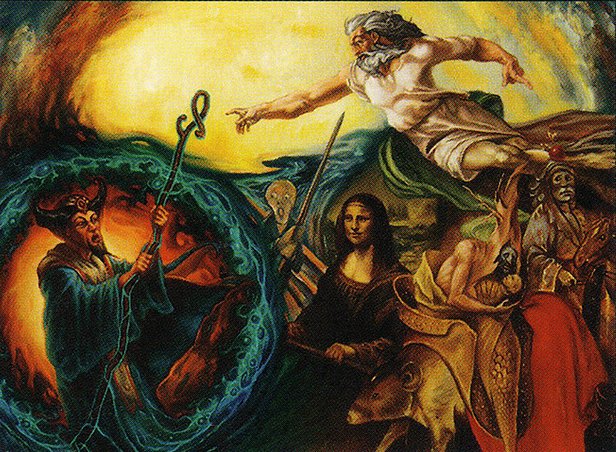 Art is an essential part of Magic: The Gathering. This week Paul looks at the history and collectability of Magic’s original artwork.