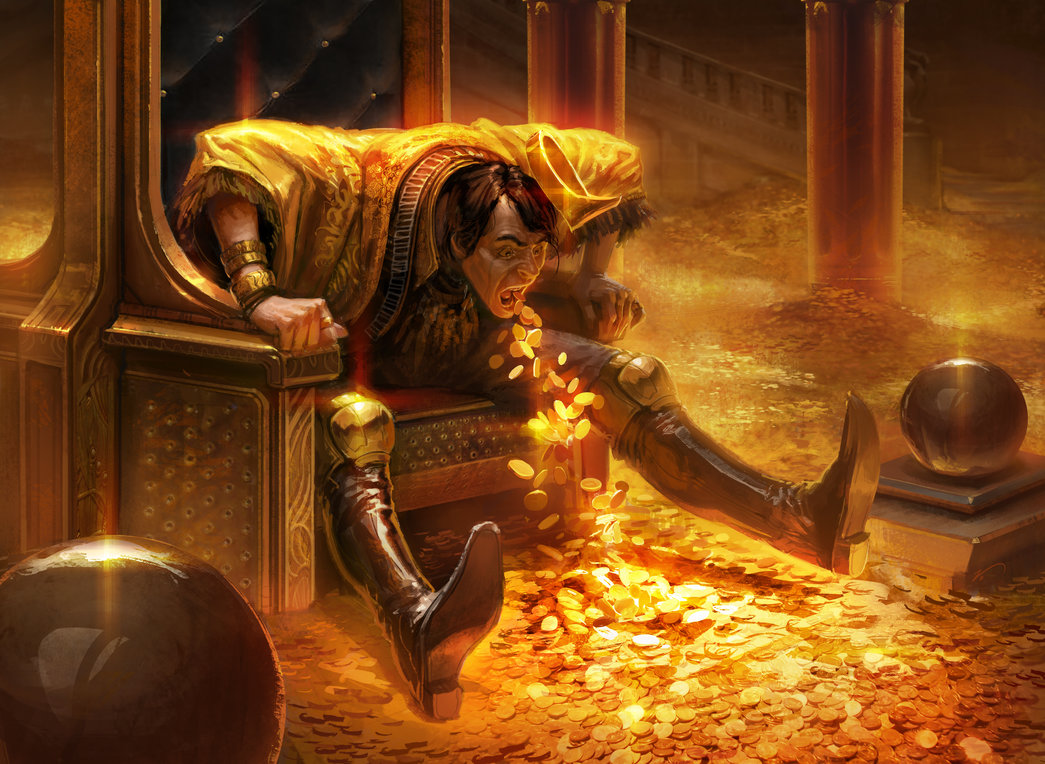 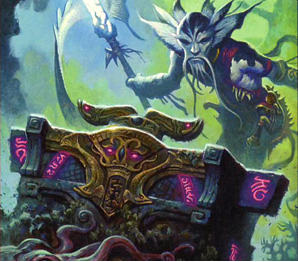 Adam details various methods that can be used to find Magic treasure and acquire cards at a discount.