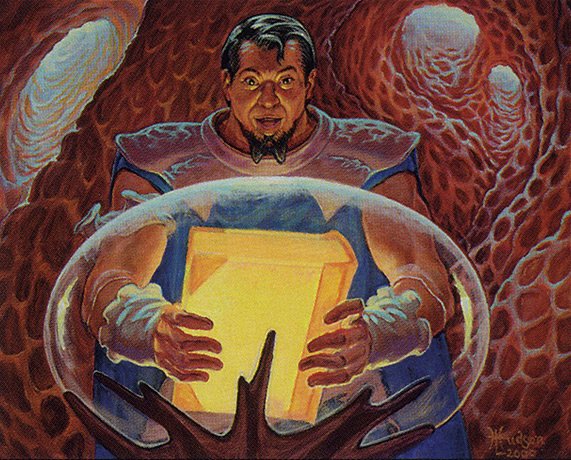 In my view, the skills required to do well in Magic are misunderstood at times. Rather than the idea of taking a singular complex problem and trying to solve it, Magic rewards taking many simple problems and solving them with consistent force. In other words, the singular decisions presented in a game of Magic aren't that difficult. The difficulty is derived from the fact that every turn many decisions will be thrown at you, and you will be punished for any inefficiency in your handling of those situations.

To illustrate further, imagine pulling out a picture of a game state in Magic, maybe from a what’s the play or feature match. I believe the ability to solve for that situation is far removed from what is required to be successful as a Magic player. Of course one needs the ability to be able to make sense of game states and find efficient lines. The skill that will differentiate a top performer though, is the ability to consistently solve for the situations presented to them turn after turn, not just finding a good fix for one specific case.

It might be difficult to wrap your head around how every small choice you are given can add up àla butterfly effect. Viewing some feature matches throughout the ages, it becomes explicitly clear how every small decision quickly adds up. Watching some of these might inspire one to take more thought on all the small things in their own games. 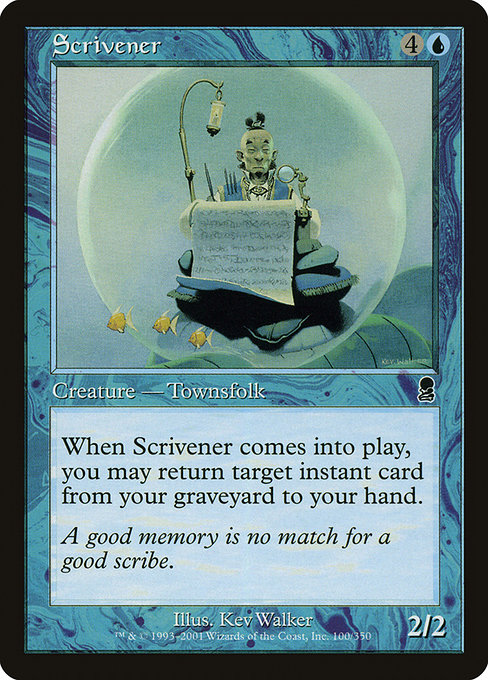 Ok, so how can I go about trying to improve my microdecisions in Magic?

One of the easiest ways to give up equity is fumbling through your turns, making decisions too quickly. It’s much better to be a Nassif type and carefully consider every small detail, than running through your turns at a sprint. Taking the time to consider your options in front of you can make it so much easier to see the puzzles presented and try and solve for them. 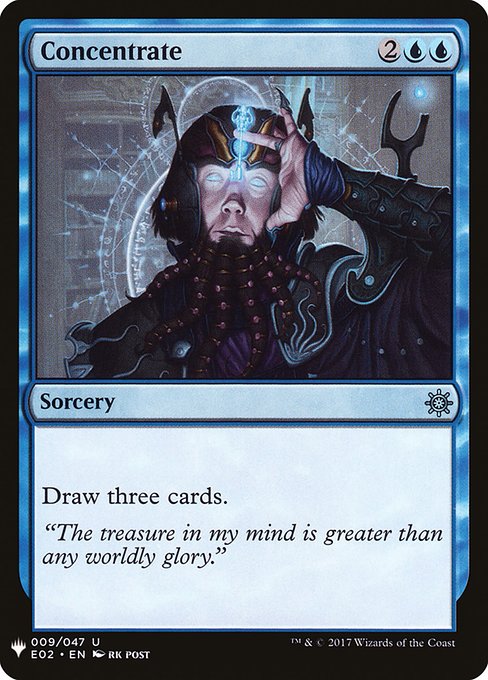 To get a clearer picture of what I am talking about feel free to check out some of the old gameplay videos from Huey Jensen, Reid Duke, or Paulo Vitor Damo da Rosa. Notice the way they navigate their turns, meticulously pondering the pros and cons of various lines, and then making a play. As I wrote above, It isn’t that the decisions themselves are that difficult, much of the difficulty lies in the ability to consistently behave like this every time you have decisions to make.

The overarching idea here is awareness. Awareness of how your decisions can impact external events, and in turn, awareness of how external factors can impact your decision-making. Feeling well physically and mentally is vital. Taking time to reflect on how to be in a good state physically and mentally for Magic events is imperative to be able to achieve a state where you can consistently make good decisions.

Being aware of all this should steer one in the right direction on how to maximize their efficiency for decision-making when playing Magic. 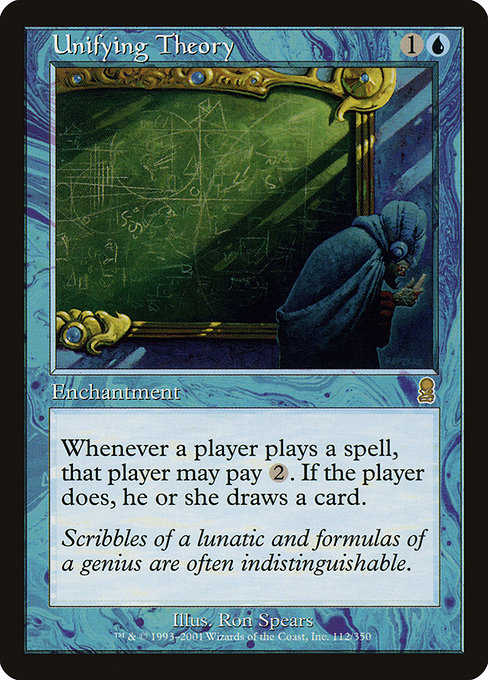